The weight-shaving and redesigned aluminum body on the new 2015 Ford F-150 turned more than the heads of customers and truck lovers.

It also got the attention of competing automakers. So much so, that the Detroit News reports that the new F-150 has “triggered a stampede among automakers” who are “scrambling to ink deals with aluminum suppliers” in order to shave weight off some of their own cars and trucks.

“There’s isn’t an automotive manufacturer that makes vehicles in North America that we’re not talking to,” Tom Boney, the head of North American automotive business for Novelis Inc., told the Detroit News. Novelis is the world’s largest supplier of the type of aluminum sheets used by automakers. “Our customers will be making announcements fairly regularly over the next six years that will transform the automobile industry.”

The reason for the run on aluminum is simple: fuel economy. A lighter body adds a big boost to that mpg figure.

However, Ford’s competitors will find slim pickings in the near term. As part of the huge preparations necessary to manufacture the aluminum F-150, Ford secured most of the available sheet aluminum. Novelis and Alcoa are working to increase supply for what they’re calling an inevitable ramp up in aluminum vehicle production.

Boney says it should be take about 30 months for competing automakers to ink deals with suppliers and design their vehicle before being ready for production.

The rush on aluminum can be seen as nothing but an early win for Ford, especially considering how the move to aluminum was seen as an extremely risky move.

Despite shaving more than 700 pounds from the weight of the F-150 and providing boosts in fuel economy and performance, questions about aluminum’s durability, higher cost, repair shop qualifications and the possibility of higher insurance rates made many analysts less than enthusiastic about the move.

The lighter body combined with Ford’s EcoBoost V-6 engines is the way the automaker is currently dealing with the question of fuel economy. Meanwhile, just about all of its competitors have or are rumored to be offering a diesel option in their pickups. Ram, GM and Nissan have all announced diesel light-duty pickups and Toyota is reportedly preparing one as well. 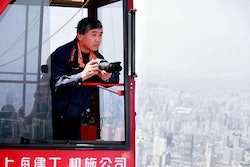 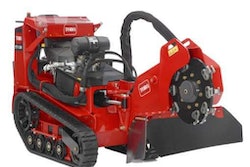 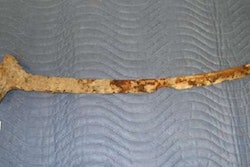 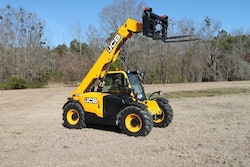