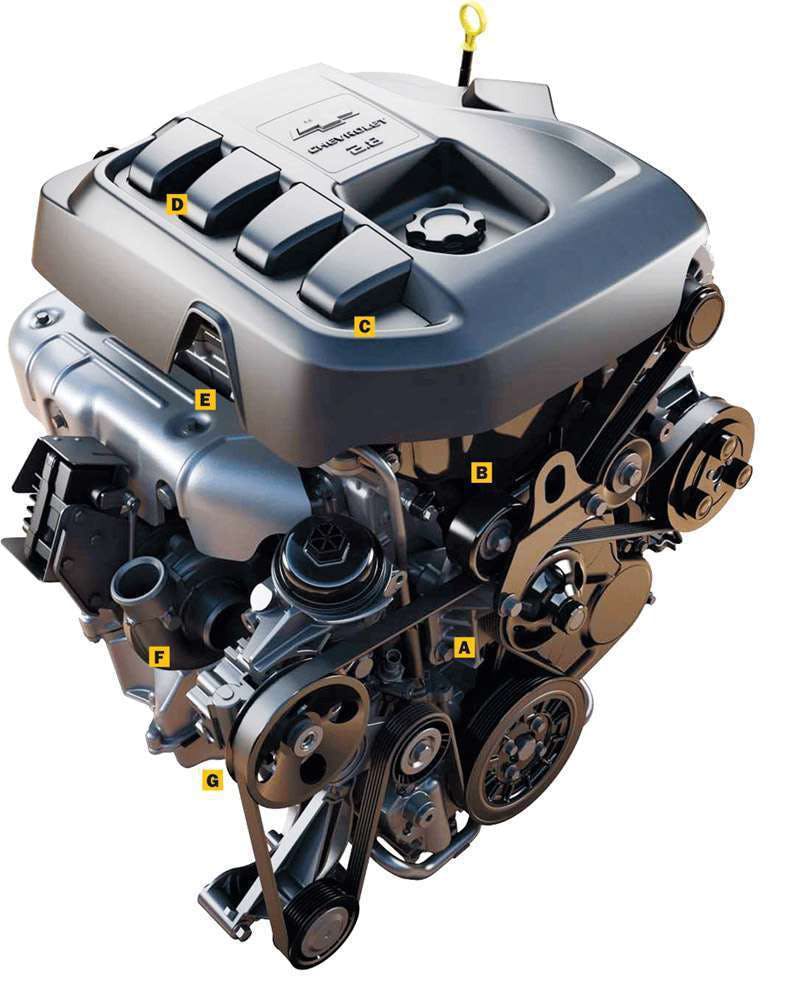 Editor’s Note: In January, GM announced that the 2.8-liter Duramax would also be an option on the 2016 GMC Canyon.

Editor’s Note 2: In July 2015, GM announced the 2.8-liter Duramax would go on sale in the U.S. that fall with the unveiling of the 2016 models of the Colorado and Canyon.

If you want to see the future of U.S. diesel pickup engines, keep a close eye on what’s happening  8,500 miles west of Detroit. Or for that matter, anywhere else but on the North American continent.

We love our high-horsepower, V-8 gas and diesels and big pickups here in the U.S. But the rest of the world is quite happy driving V-6 and 4-cylinder diesels in mid-size trucks.

That’s why GM, among others, has invested a lot of time and money engineering some of the best little diesels on the planet and doing so on the other side of the world. Case in point: The 2nd generation 163-horsepower, 2.5L and 200-horsepower 2.8L Duramax (MY14) four-bangers recently introduced in Bangkok, Thailand.

GMs Thailand marketing numbers say that the first generation in a 4×4 Chevrolet Colorado provides fuel economy  of 25.57 mpg—and the new version is 6 percent better. Both engines will be showing up in the Thailand and Southeast Asian Colorado pickup truck and Trailblazer SUV, two of Chevrolet’s most popular overseas models.

And in November, GM announced that the redesigned Chevrolet Colorado will be getting this Duramax diesel as an option starting in 2015.

“The new-generation, MY14 Duramax engines just raised that bar even further with unprecedented levels of output from a compact and highly-efficient construction. When we were developing the second-generation Duramax engine, outright power and torque outputs were not the main priorities,” Menarini said.

The 2nd Gen Duramax fours are also very clean:  GM says both engines are Euro-4 compliant and can be upgraded to meet Euro-5, -6 and U.S. emission standards if necessary.

The new Duramax engines were engineered in Europe and the U.S., with global application as one of its developmental objectives. They are being built in the $200 million GM Powertrain Thailand plant, which is their  most advanced diesel engine facility.

Check out our article on the Colorado and a huge photo gallery by clicking here. 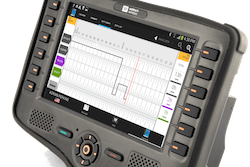 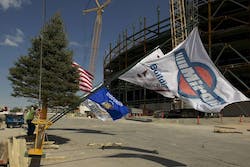 Why do construction crews put Christmas trees on top of “topped out” buildings? 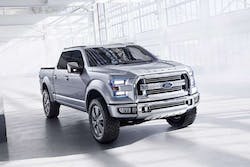 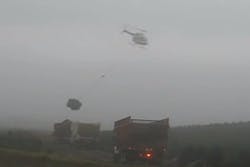