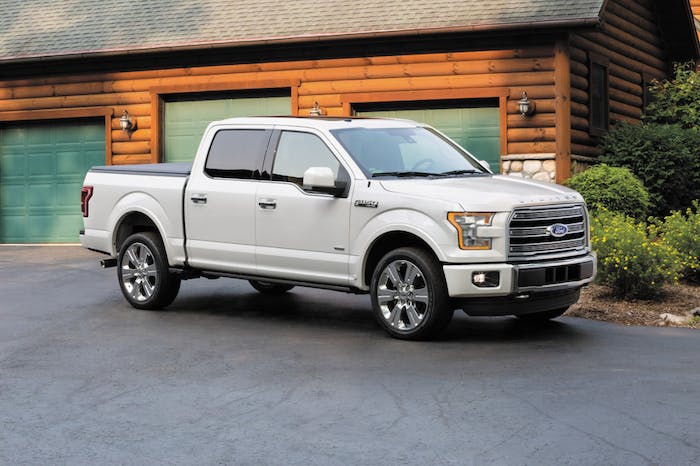 That truck manufacturers have been outfitting high-end trim models of their pickups with interiors you’d normally find in a Mercedes is nothing new. But in the last couple of years, the competition for Most Plush Truck Cab has certainly heated up (even to the point that earlier this year Mercedes announced plans to launch a pickup of its own) and Ford’s newest F-150 raises the bar even higher.

Though Ram calls its new Laramie Limited the “benchmark in truck opulence,” and tagged it with a starting price of more than $50,000, Ford would beg to differ with the launch of the 2016 Ford F-150 Limited.

The automaker has been working to perfect the luxury truck for some time. In 2000 it launched the special-edition Harley-Davidson F-150, followed by the first King Ranch in 2001. The first Platinum F-150 launched in 2009 and in 2013 the first Limited F-150 hit dealerships.

And while the added comforts, leather interior and more pronounced “Limited” branding remain present on the company’s latest high-end truck, Ford’s emphasis in the new Limited is technology. 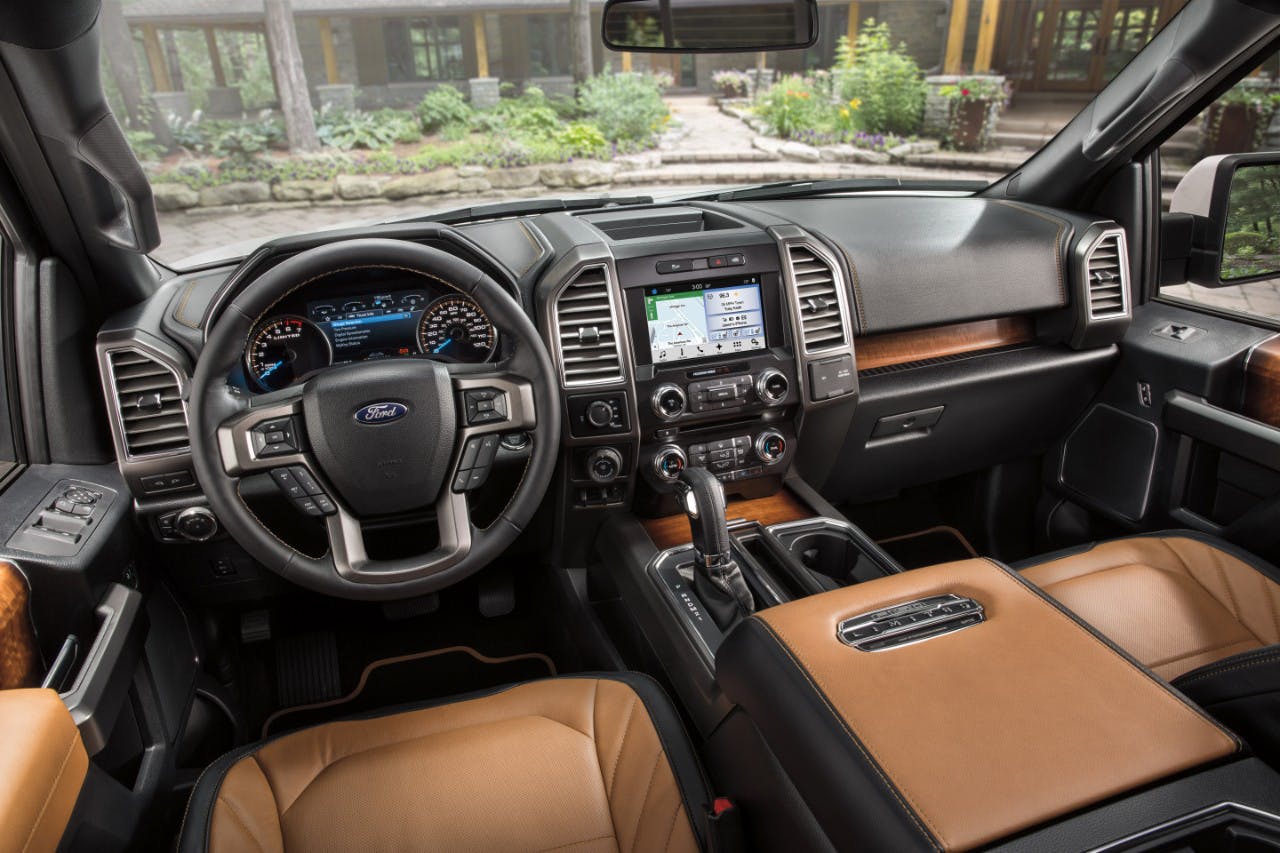 Other tech includes LED headlamps, remote start and tailgate release and blind spot with cross-traffic alerts. A technology package on the truck adds a lane-keeping system, 360-degree camera system and Ford’s new dynamic trailer hitch assist, which makes backing in a trailer or boat as easy as turning a knob.

To add a bit more detail to the interior refinements, the truck’s Mojave leather seats are heated and cooled with 10-way power adjustment and massaging powers. The interior also features “fiddleback eucalyptus” wood grain accents. Fiddleback!
Ford also points out in its announcement that the LED lamps, adaptive cruse control, massage seats, 360-degree cameras, and remote tailgate are all features that the Ram Laramie Limited and Chevy High Country lack.

On the exterior, the 2016 Limited F-150 gets a bit of added bling through a slightly tweaked grille and a bit more chrome. Standard power on the truck comes from the 3.5-liter Ecoboost V6 engine pushing 365 horsepower and 425 lb.-ft. of torque. The V6 is paired with an electronic six-speed transmission with tow/haul and sport modes. 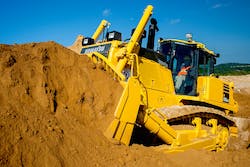 Komatsu brings its PLUS undercarriage option to the D155AX-8 dozer 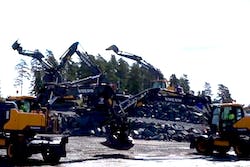 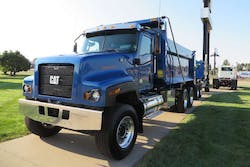 Making sense of the split: Don’t worry about Navistar, but where will Caterpillar find its 15-liter truck engine? 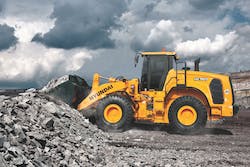