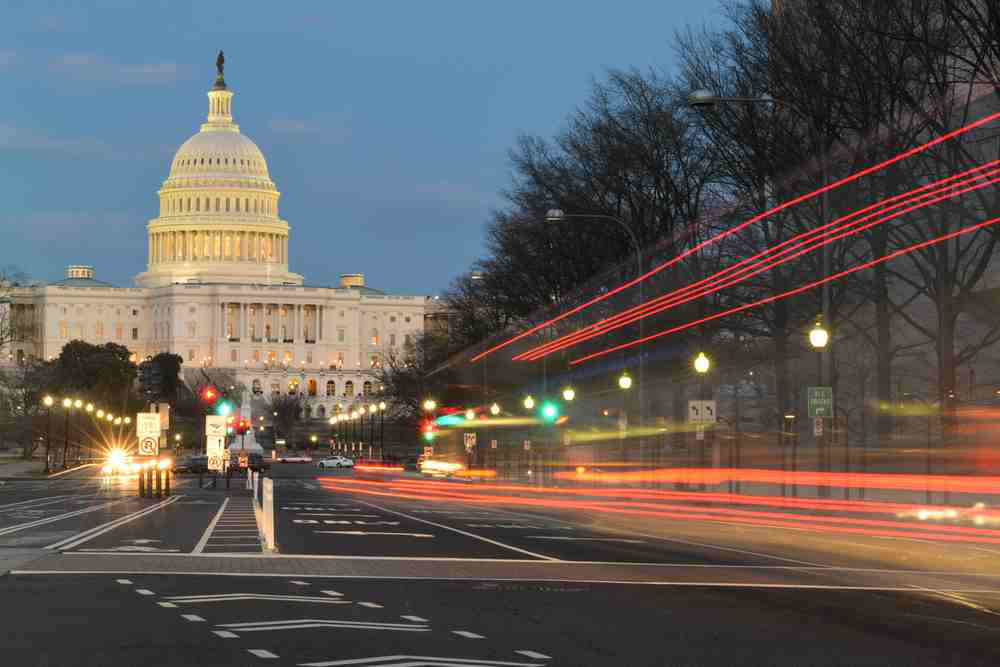 The U.S. Department of Transportation (DOT) projects that insolvency to occur by the end of August.

“It is a common-sense proposal that certainly deserves the kind of bipartisan support that unfortunately is all too rare in Washington these days,” Earnest said in the report. “The proposal put forward by the administration… involves closing loopholes that only benefit the wealthy and well-connected, and closing those loopholes generates some revenue that could then be used to invest in the kind of infrastructure that benefits everybody, those at the top and — and middle class families around the country, and also would support a lot of jobs that are at risk if the trust fund itself is threatened.”

The administration’s proposal would pay for transportation projects by using about $150 billion from closing corporate tax loopholes, according to the report.

Other solutions have also been offered this year, including the following suggestions:

Additionally, the Senate Environment and Public Works (EPW) Committee proposed a six-year reauthorization bill in May. However, the measure offers no suggestions for obtaining revenue to fund transportation projects.

“Federal inaction and short-term extensions create uncertainty at the state and local levels, which hinders transformative transportation investments and prevents our nation’s economy from moving forward,”  Our national organizations stand together to collectively urge Congress to find a long-term fix for the HTF and pass a multi-year surface transportation authorization bill.”

On Monday, Earnest said lawmakers should consider all options, but noted that the White House considers the GROW AMERICA Act to be the best solution.

“We’re certainly open to reviewing other proposals that others may put forward,” he said in The Hill report. “But in terms of how we think this… important piece of business should get done, we’ve been pretty clear about what we think is the proper path forward.”

But, as Foxx noted in a Fast Lane blog post Monday, Congress needs to act quickly. He pointed out that the DOT intends to lower and delay reimbursement payments to states in an attempt to prevent draining the HTF — a plan Foxx announced last week.

“Our Highway Trust Fund is on its way to insolvency,” Foxx wrote. “Last week our Department announced the steps we’ll have to take when the fund drops below a safe level in early August. For all states… this means we’ll have to stop reimbursing them as they send in their bills for transportation projects. Instead, we’ll begin a new process of slower and lower payments.”

He said federal funding will be reduced by 28 percent, which could affect state transportation projects for several years.

“There isn’t a ‘good’ option in this situation,” Foxx wrote. “It might take years, even decades, to feel the full damage of insolvency. If states don’t know if federal funding will be available –or how much– they’ll start to pull projects off the books and halt construction…. When our grandkids are stuck in day-long traffic jams and stuck with an economy that can’t deliver the goods, they’ll be blaming us.”