The bill, dubbed the GROW AMERICA Act, is based on President Barack Obama’s 4-year, $302 billion transportation reauthorization proposal. Foxx said last week that the president’s bill would be presented to Congress soon; this is likely the bill to which he was referring.

Foxx said the bill aims to create jobs while offering a solution to fix the Highway Trust Fund (HTF) before it runs out of money this summer.

“Failing to act before the Highway Trust Fund runs out is unacceptable – and unaffordable,” Foxx said in a written statement. “This proposal offers the kind of job creation and certainty that the American people want and deserve.”

A downloadable copy of the GROW AMERICA Act is available here. 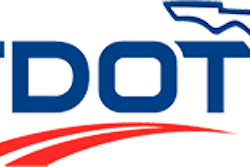 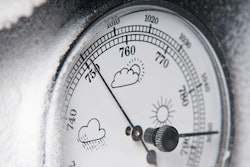 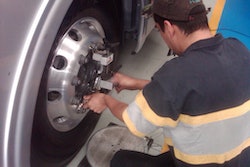