Transportation Secretary Anthony Foxx said Thursday that if lawmakers don’t fix the nation’s transportation system that is “teetering on the edge of insolvency,” 700,000 people could lose their jobs, The Christian Post reports.

Foxx’s warning came during the national convention of Al Sharpton’s National Action Network in New York City, just days before his infrastructure investment promotional bus tour. At the convention, he discussed the connection between transportation infrastructure and economic growth.

Foxx pointed to the impending insolvency of the Highway Trust Fund (HTF), which is expected to go bankrupt as early as this summer. The HTF funds the majority of surface transportation projects in the U.S.

“As soon as August to September of this year, the major funding source for our highway systems, our transit systems, the Highway Trust Fund is going to go belly-up,” Foxx said. “And the reason for that is because it’s gas tax dependent and people are riding more fuel-efficient cars and there’s not enough money.”

Related: Educate Yourself! …And Your Elected Officials

He also noted that transportation lacks about $18 billion each year.

“We’re going to have 100 million more people in this country by 2050 and we’re gonna need to move 14 billion more tons of freight around this country,” Foxx said. “That means jobs, it means opportunities to construct those projects, but also the jobs they facilitate.” 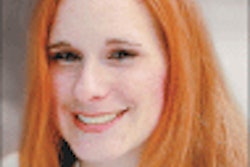 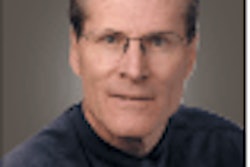