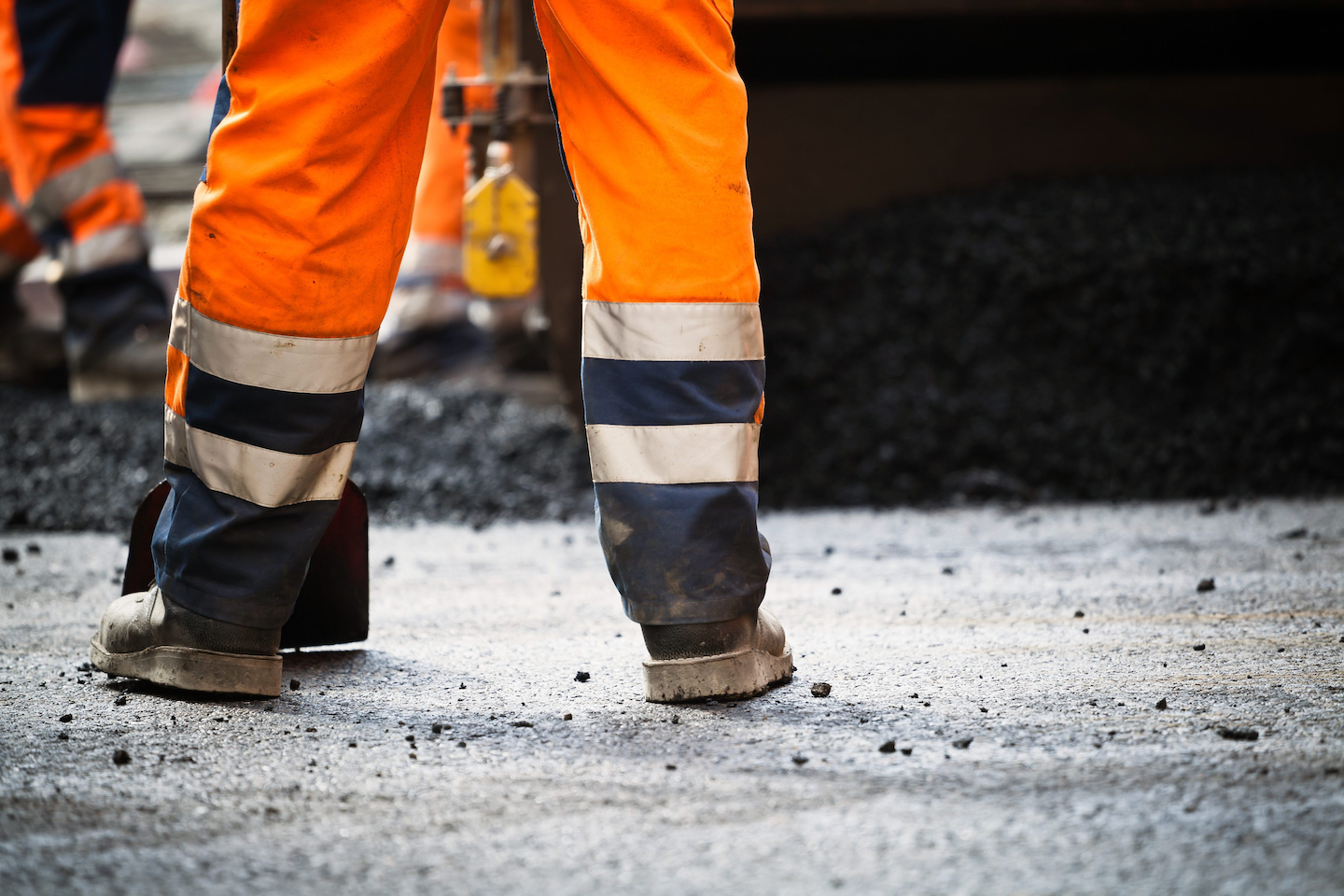 Transportation investment is said to be about job creation. Transportation Secretary Anthony Foxx has pointed out that an insolvent transportation system would cost 700,000 workers their jobs, and he’s noted on several occasions — including during his “Invest in America, Commit to the Future” bus tour last month — that new transportation projects create and support jobs.

When President Barack Obama proposed a multi-year highway bill earlier this year, he included funds dedicated to job and economic growth. The GROW AMERICA Act that Foxx sent to Congress last week was based on the president’s proposed bill.

Additionally, Rep. Bill Shuster and Sen. Barbara Boxer, both chair of their respective chamber’s transportation committee, said in March that the new highway bill is about jobs.

The report notes that the term “infrastructure” refers not only to transportation systems, but also to power grids, telecommunications networks and social infrastructure (e.g. schools and hospitals). However, the report points out that highway construction workers experience the clearest short-term benefits.

According to the report major infrastructure projects continue to create jobs for years — perhaps even decades — after the project is completed.

“It’s not just construction workers who would benefit,” the report states. “Road construction creates demand for grading and paving equipment; the need for raw materials such as cement, gravel, and asphalt; and roles for surveyors, engineers, and site managers, among others.”

Some of the long-term benefits mentioned in the report include:

To read the full report, “U.S. Infrastructure Investment: A Chance To Reap More Than We Sow,” click here.