Leaders from a coalition of transportation interests are lauding a draft proposal released by the National Commission on Fiscal Responsibility and Reform.

“We applaud the draft proposal released today [Nov. 11] by the National Commission on Fiscal Responsibility and Reform co-chairs to increase the gas tax by 15 cents to support vital transportation infrastructure improvements. This preliminary recommendation is bold, but necessary, and our organizations urge commission members to support its adoption as part of its report to Congress and the President.

“This proposal recognizes the integral relationship between improving transportation infrastructure, economic health and fiscal responsibility. If enacted, it will help prevent economically devastating cuts in federal infrastructure investment and remove the primary obstacle to passage of a multi-modal surface transportation reauthorization bill.

The organizations (see the list below) issued the following statement:

“The issue of transportation investment is directly linked to balancing the federal budget. Without new Highway Trust Fund revenue, policymakers will be forced either to impose highway and transit program cuts that would reduce payrolls and impede economic growth; or add an estimated $34 billion over the next six years to general fund spending. Either outcome undermines efforts to balance the budget. It is also important to recognize that a small number of transportation programs are currently funded with general funds, and those programs meet important needs and should be continued.

“We are grateful for the leadership of Sen. Tom Carper (D-Del.) and Sen. George Voinovich (R-Ohio) on this issue and look forward to working with the commission, Congress and President Obama to resolve our federal budget challenges and support vital infrastructure investment.”

The coalition of organizations included in this statement include the following: 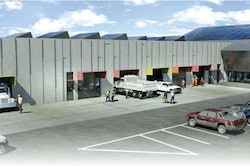 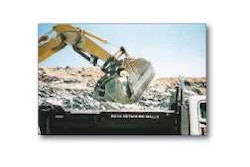 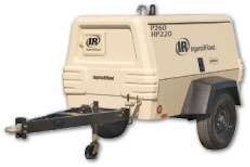