While it’s a bit more reserved than the Realtree Bone Collector concept we saw at SEMA last year, Chevrolet has unveiled a special edition Silverado with camouflage accents that will actually hit dealerships in the spring.

The 2016 Silverado Realtree package will be available on Silverado 1500 LTZ crew cab models. Realtree designer and president Bill Jordan worked with Chevrolet on the truck which the automaker says was designed with the outdoorsman in mind.

Unlike the concept Silverado designed by Michael Waddell of TV’s “The Bone Collector,” the Silverado Realtree edition’s exterior is camo-free save for a few subtle camo racing stripes that run toward the Realtree logo. Inside, the Realtree logo is embroidered on the front-seat headrests. More camo accents are found throughout the interior.

For those who love the camo design, this could be an interesting 4×4 package alternative to the recently announced 2016 GMC Sierra All Terrain X. 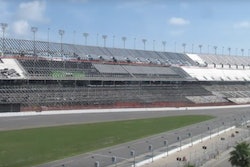 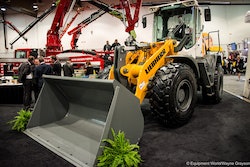 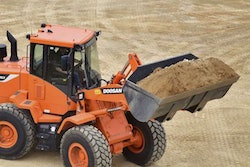