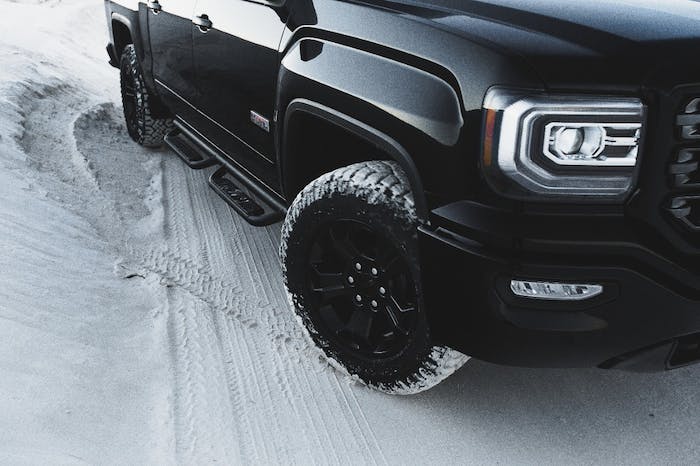 It’s not quite as compelling as the Chevrolet Colorado Z71 Trail Boss, but GMC has taken the wraps off an off-road trim of its own in the 2016 Sierra All Terrain X.

GMC already offered an “All Terrain” package, but has released this All Terrain X trim with several upgrades, though most of them are cosmetic. It’s not a much different strategy from Ram’s Rebel pickup, as both the Rebel and the All Terrain X are half-answers to Ford’s successful, yet extremely capable, F-150 Raptor.

Even in its announcement, GMC admits the All Terrain X “reflects a popular personalization trend.” In other words the truck is more bark than bite. But only slightly.

That being said, the All Terrain X does offer something its competitors aren’t yet offering in these half-ton off-road-focused trims: a V8.

While Ford has transitioned the upcoming 2017 Raptor to the EcoBoost V6 and Ram’s Rebel is powered by a 305-hp V6, GMC has opted instead for a 5.3-liter V8 which produces 365 hp thanks to a performance exhaust system.

The All Terrain X also features GM’s Z71 off-road suspension package with Rancho monotone shocks, a high-capacity air cleaner, Hill Descent Control and an underbody transfer case shield. The tires too are nothing to laugh at: Goodyear’s Wrangler DuraTrac MT which are wrapped around 18-inch black aluminum wheels.

The rest of the features of the All Terrain X are cosmetic. It features an exclusive grille design with body-color surround and tinted chrome accents paired with body-color front and rear bumpers.

Another key cosmetic addition to this X trim is a black bed-mounted sport bar available with an optional off-road LED lighting package.

Overall, the All Terrain X appears to fall somewhere in between the Raptor and less-capable Rebel. But GM’s decision to place this package on the GMC side rather than the Chevrolet side is a bit of a head scratcher, as the fine folks at autoblog have noted.

The tone of this package in general seems more in line with the Chevy brand rather than the premium-priced GMC brand. Beyond that, we don’t have pricing figures yet, but the GMC logo alone likely raises the price of the truck to a point where it’s hard to recommend over the Raptor itself.

The GMC All Terrain will hit dealerships in the spring. 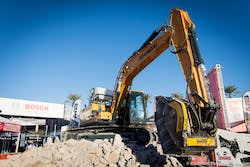 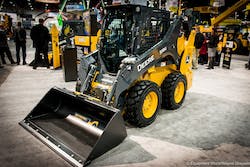 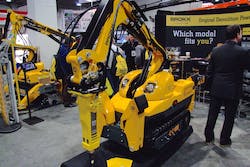 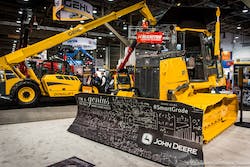