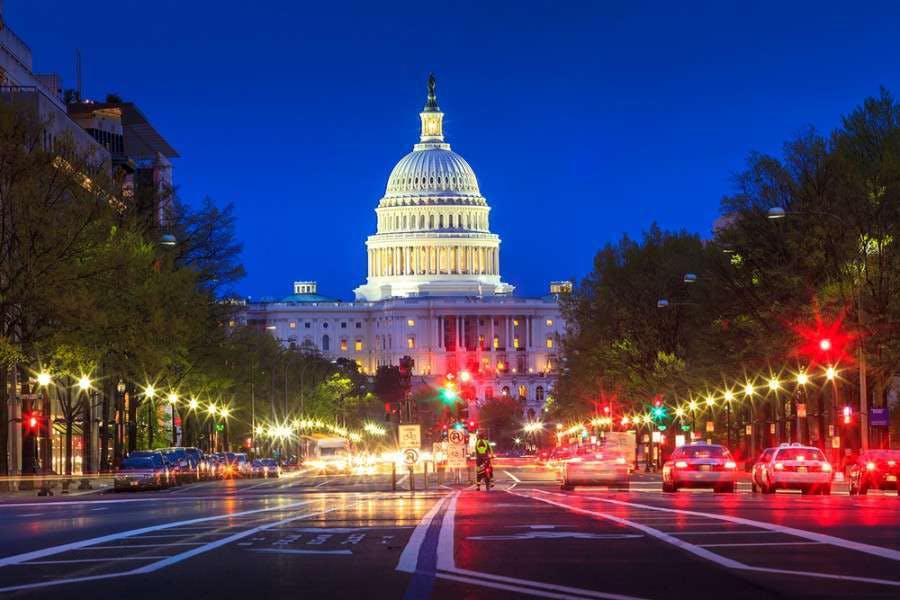 Over the weekend, the Senate passed a patch to extend transportation funding through July.

In a Saturday voice vote just before the Senate broke for the Memorial Day holiday, Senators approved the patch to extend the Highway Trust Fund for two months, according to a report from The Hill.

The Senate vote follows the passage of the patch just a few days prior in the House of Representatives. The bill now goes to President Barack Obama’s desk, and he’s expected to sign it into law before the May 31 deadline for the Highway Trust Fund.

The fund, financed by the federal gas tax, is the main source of federal funding for road projects. Funding was set to expire May 31 and run dry by August.

Both Republicans and Democrats were advocating for finding a solution to the transportation-funding issue, but the two sides couldn’t reach an agreement.

Republican Sen. Orrin Hatch (Utah) blamed Democrats’ failure to continue to cooperate on the issue, but he said the cooperation “never really began.”

Some Democrats, on the other hand, said Republicans weren’t making transportation a priority.

“I’m serving notice here,” Sen. Dick Durbin (D-Ill.) said Friday. “This 60-day extension will go through, I understand that. But from this point forward it’s not going to be automatic anymore. …It’s time for the Republican speaker and the Republican majority leader to lead.”

The Hill reported that Republicans are expected to pass another patch before the new deadline in July to extend funding through the end of the year. The next patch would mark about two dozen short-term transportation patches in the last 12 years. 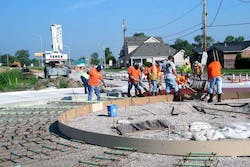 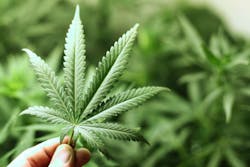 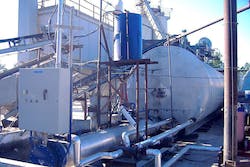