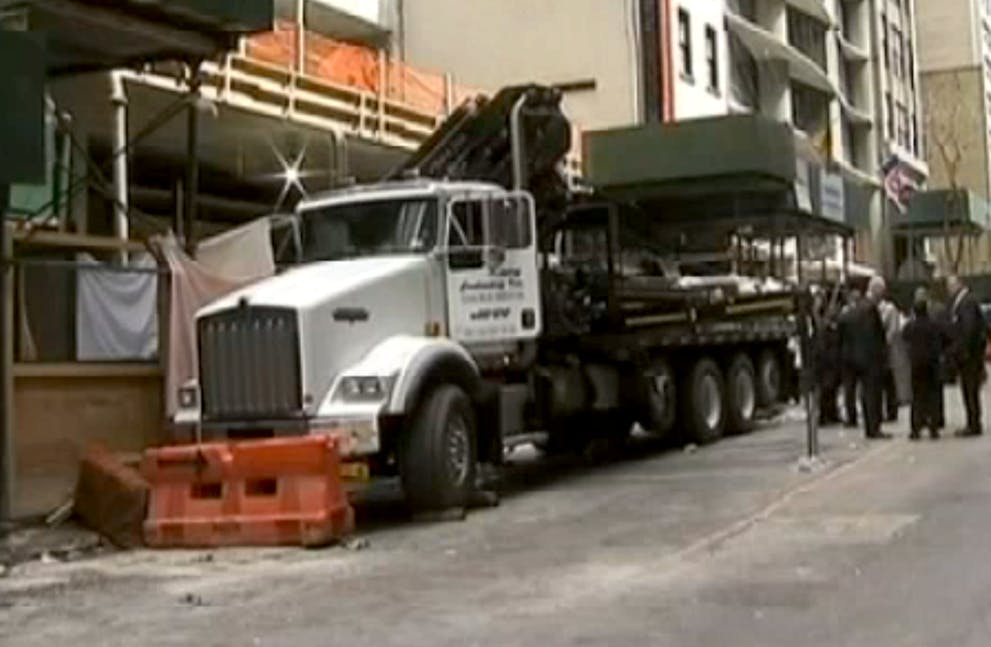 The failed truck crane that killed a worker in Manhattan on Friday is seen in a still from footage shot by NBC New York.

A hydraulic failure on a truck crane took the life of a construction worker in New York City Friday.

According to a report from NBC New York, the worker was having trouble operating his knuckle boom crane on a midtown Manhattan hotel construction site Friday morning.

The New York Times reports 40-year-old Trevor Loftus noticed a problem with the hydraulics. When he went to get a closer look at the problem, the boom suddenly collapsed, pinning him against the bed of the truck.

Loftus was pronounced dead at the scene. He was employed by Kerry Contracting Inc. of Yonkers.

According to the Occupational Safety and Health Administration, caught-in/between hazards are classified as one of construction’s “Fatal Four”—the deadliest types of accidents that cause the most worker deaths. You can read tips for avoiding these types of accidents here. 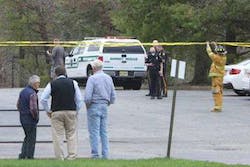 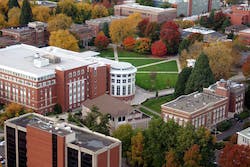 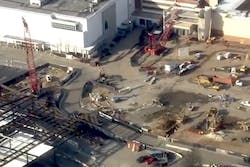