A worker involved in the installation of a garage door at a New Jersey auto business was killed Wednesday when a wall collapsed on top of him.

According to a report from NorthJersey.com, 56-year-old David Lewis was killed when a 9-by-12-foot section of a cinder block wall collapsed as he and others were working to remove it in Ramsey. The crew was installing a garage door in place of the wall for a local company which operates car dealerships, the site reported.

When police and paramedics arrived they found Lewis trapped beneath the wall. They freed him and administered CPR before rushing him to the hospital where he was pronounced dead soon after arrival.

Lewis was employed by Saddle Brook-based Jon’s Construction, which the site reports was a subcontractor for Ridgewood-based Infante Construction.

The Occupational Safety and Health Administration is investigating the cause of the wall collapse. 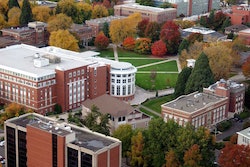 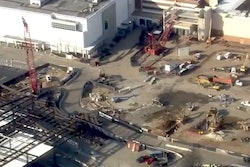