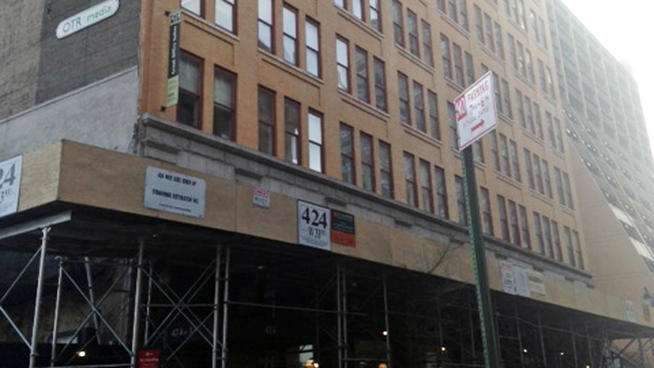 The man was working on the roof of an office building in midtown Manhattan before falling and landing on scaffolding 25 feet above the sidewalk, according to a report from the Assoicated Press via NBC New York.

The cause of the worker’s fall is still unknown but is being investigated by New York Police Department detectives.

The man’s identity has not been released.

This is the second worker death caused by a fall at a construction site in New York City in the last two weeks. A worker on scaffolding fell 80 feet to his death after being seen working alone at a hotel near Broadway.