Missouri’s five-year highway construction program was approved July 1, 2010, by the Missouri Highways and Transportation Commission, but it’s only one-third the size of the 2009 program.

The Missouri Department of Transportation (MoDOT) says the funding is barely enough in funds to take care of the existing system.

Missourians will see very few new projects during the next few years that expand the system and make it safer.

Stagnant state revenues, uncertain federal funding and no more money from Amendment 3 voter-required bonds is causing highway and bridge construction in Missouri to dramatically decrease – resulting in a program containing construction projects averaging only $500 million per year, according to MoDOT.

“This five-year direction requires significant cost-saving strategies like reducing the number of MoDOT’s salaried employees and operating expenditures for mowing and equipment,” said Keith.  “These measures are estimated to save more than $200 million that we’ll use to keep our roads and bridges in good condition.”

However, there are consequences to operating with insufficient funds.  It means the department will not be able to address economic development opportunities, deliver corridor improvements or replace major bridges.

The complete list of transportation projects, as well as maps showing all highway and bridge projects and corridors to be completed, can be found at http://www.modot.gov. 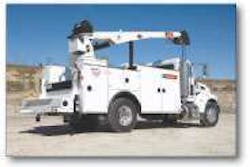 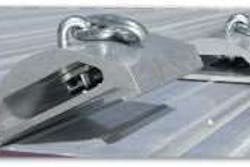 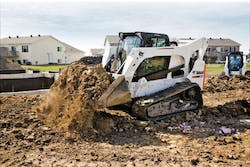 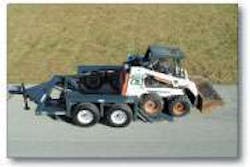