Moon dwelling could be built with 3D printer 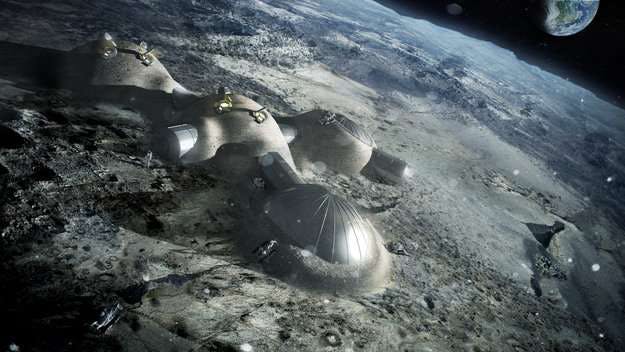 If you’ve ever wondered what a lunar habitat looks like, you may soon find out thanks to the D-Shape 3D printer.

Enrico Dini, inventor of the large-format 3D printer D-Shape, the European Space Agency and Foster + Partners have plans to test whether the first lunar habitats could be printed using sand from the moon, Fast Company reported.

Creating these lunar habitats with 3D printing will reduce the amount of materials being shuttled to and from the moon, making a space habitat more likely to be completed.

Dini has begun testing by creating the “paper” base material from simulation lunar soil with magnesium oxide. A structural “salt” ink binds the material to a stone-like solid.

However, many of the printer’s systems will have to be remodeled before the printer can go into orbit. The ink, for example, would boil away in the vacuum of the moon. That’s why researchers have tested inserting the printer nozzle beneath the soil, which has capillary forces that should allow the ink to stay in place.

Other possible problems include the moon’s extreme temperatures, which could damage the D-Shape, and lunar dust, which could pose a health hazard to construction crew members if they are not well-protected.

And there’s the problem of cost.

However, during testing, Dini’s team has discovered that simulation lunar soil—an expensive material—can be substituted with volcanic rock from a specific volcano in Italy. This rock bears 99.8 percent resemblance to lunar soil and could reduce costs for testing the lunar habitat with the 3D printer.

If the D-Shape proves it can print lunar soil in a vacuum, the ESA will work to produce further plans for a lunar habitat. 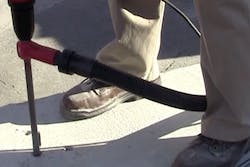 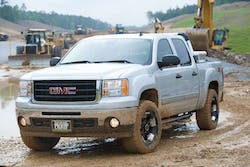 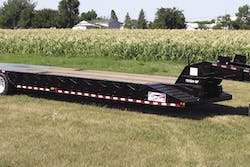 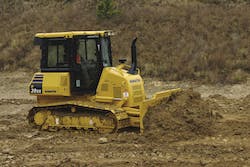