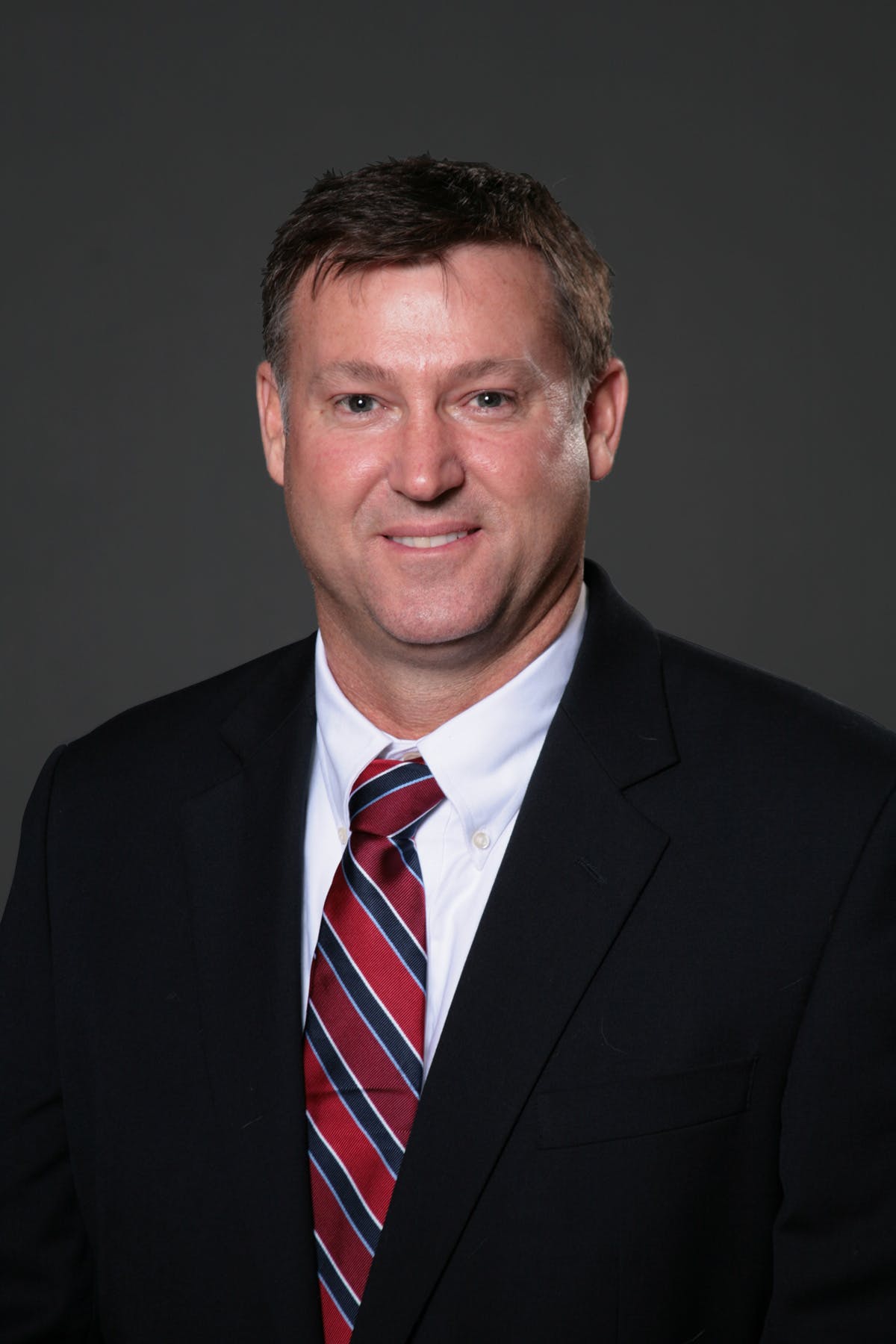 Ford will lead ISSA in its plans to develop a financial support system for educational programs as a part of the Pavement Preservation & Recycling Alliance (PPRA), which is a combined effort among the Asphalt Emulsion Manufacturers Association (AEMA), the Asphalt Recycling & Reclaiming Association (ARRA) and ISSA. Additionally, Ford hopes to expand chip seal contractor membership within ISSA during his time as president.

“This year will be one of the toughest in Doug’s career, but also the most rewarding,” said Pierre Peltier, outgoing ISSA president. “This year, ISSA will face its fair share of obstacles, but the future of pavement preservation looks promising with more and more government agencies learning how to incorporate the processes into their pavement management programs. As a veteran in this industry, Doug will successfully assist ISSA in overcoming the challenges it faces.”

Ford has more than 27 years of experience in the construction industry. Prior to working for ISSA, Ford was project engineer for a California bridge project. Since then he has held 21 years of positions at ISSA as foreman for Pavement Coatings, vice president of Pavement Coatings in 1995 and president of Recycling Systems in 2007.

Ford is an active member of the California Chip Seal Association and has presented on slurry and micro surfacing, chip sealing and cape sealing at the association workshop. He studied civil engineering at the University of Arizona.

In addition to naming Ford as president, ISSA appointed Christine Deneuvillers of Colas SA as vice president, Rusty Price of Intermountain Slurry Seal as secretary, Eric Reimschiissel of American Pavement Preservation as treasurer and Pierre Peltier of Terry Asphalt Materials as past president for the 2012-2013 board of directors. 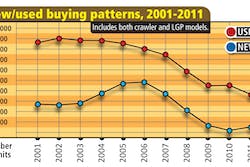 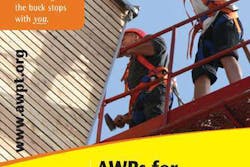 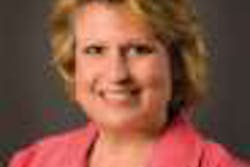 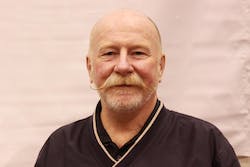