The collective black eye: construction is nation’s No. 1 industry for suicides 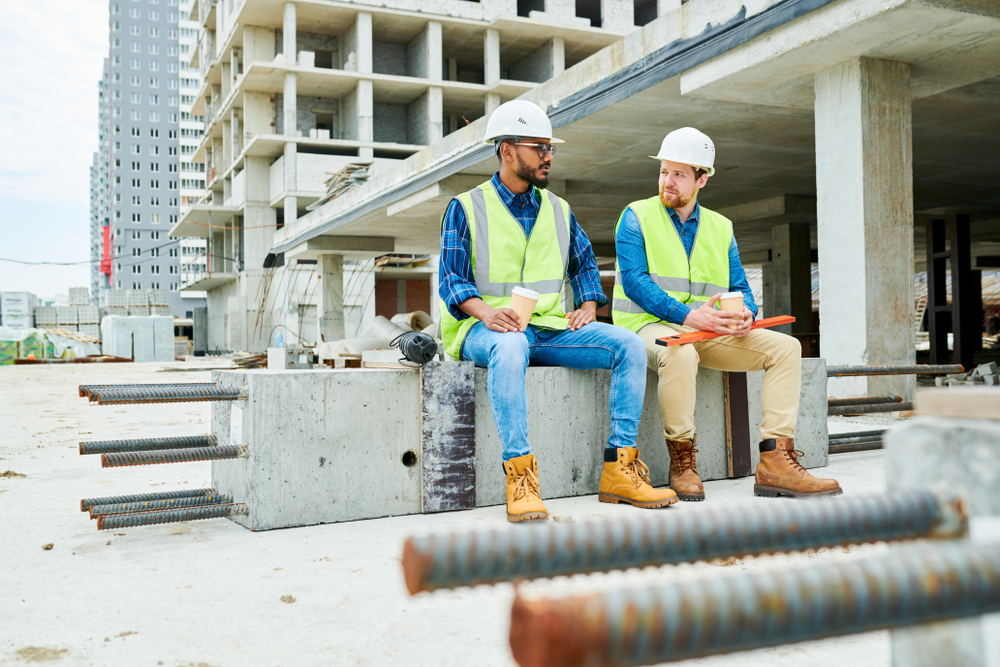 CFMA wants to raise awareness of the potential for suicide among construction workers and showcase ways to talk about this difficult topic.

Two men began talking at a conference. One of the two, an executive with a Fortune 100 electrical contracting firm, turned pale when the subject of construction suicides came up and told the other, “How did you find out about us? We‘ve lost three people to suicide, and the last one was a foreman––he hung himself in the boiler room.”

The other man in the conversation, who now tells the story whenever he can, was Stuart Binstock, CEO and president of the Construction Financial Management Association (CFMA), which, in 2016, founded and still funds the Construction Industry Alliance for Suicide Prevention (CIASP). In raising awareness about the uncomfortable subject – and the fact that construction now has the highest occurrence of suicide among all industries – it wants to train people how to recognize a troubled co-worker and prevent deaths by suicide. In fact, it’s their intent to turn construction into a zero-suicide industry.

Today, the suicide rate in construction is four times greater than the national rate and five times greater than all construction fatalities, according to the American Foundation for Suicide Prevention. Whether on the worksite or elsewhere, the death of an employee by suicide isn’t just tragic for their family; it’s a burden the whole company will carry for a long time.

But why would a professional group of accountants take on the delicate issue of suicide?

“Frankly, we saw a gap no one else was fulfilling, so we filled it,” says Binstock. “But we very quickly realized this wasn’t something that CFMA could do alone. So we enlisted the help of the entire industry; we had over 80 organizations join in supporting our suicide prevention initiative.

“We’re not trying to turn people into psychologists,” Binstock continues. “It’s really awareness. We want people in companies to be aware of this and then train their folks.”

If you sense someone in your company may be contemplating suicide, stay with them until you can get help. Put the suicide hotline number in your phone, too: 800-273-8255.

The warning signs that someone in your company is at risk include:

Keep your eye on your veterans

Using the 2016 U.S. Department of Veteran Affairs statistic that 20 veterans each day by suicide, it makes sense that working in the industry with the highest suicide rate works against this already vulnerable demographic. What should construction companies be especially aware of?

“That’s just it,” says Binstock. “Be especially aware. Pay a little special attention to that veteran and see how they’re doing. This is a group in our society that has suffered and needs some attending to. It does them a disservice and your company a disservice if something happens to them.

How did we get here?

Binstock says it’s not so much a matter of having just arrived at the high suicide frequency in construction; instead, he says it’s probably always been high but people didn’t understand the trend or acknowledge it.

Or talk about it. Suicide is a taboo conversation in society, Binstock maintains, but in construction, where he says “stoic and macho” define the culture, it’s even more of a taboo topic.

Preventing suicide can boil down to a couple of simple steps: being aware of the signs and having the courage to say, “Are you OK?” CIASP has numerous resources to help you get started.

Get your people trained, too. The alliance partners with Living Works to offer online training that teaches people what to look for and how to connect with someone who may be at risk. 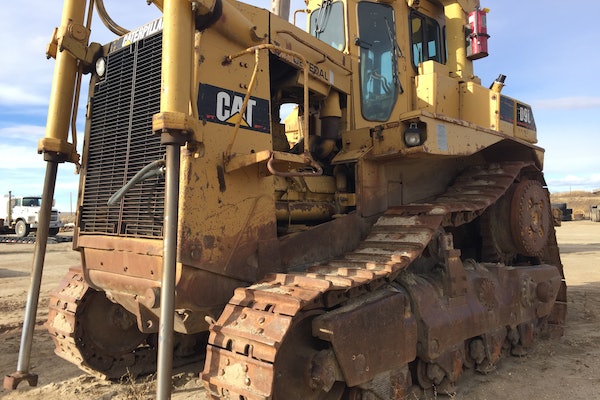 These technicians re-created the beloved 36-year-old dozer with a 2004 scraper's electronic engine and D10R components. The result was better than expected.