CNH Industrial has announced that it will lay off 100 full-time workers across two manufacturing facilities.

According to a report from NBC Nebraska, the construction and farm equipment manufacturer will lay off 70 workers at its Grand Island facility. The report says the indefinite layoffs will likely take effect in October.

Valley News Live reports the company will lay off 30 workers at its Fargo, North Dakota facility.

Like competitor John Deere, CNH has been heavily affected by the global agricultural slowdown. But in the second quarter matters were compounded by decreased construction equipment sales. For the quarter, the company reported revenues of $7 billion, down 10 percent from the same period in 2014. Profit plummeted 236 percent to $122 million. 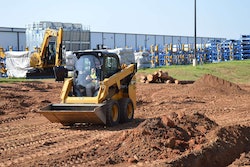 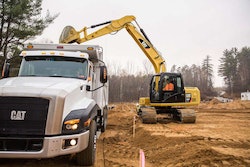 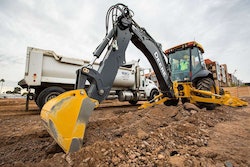 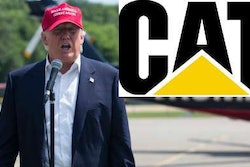