Cummins has revealed the design for its new Indianapolis office which will be located in the city’s Market East cultural district.

The 10-story office building will serve as the headquarters for the company’s global distribution business. The exterior will feature a lot of glass, and is designed to let in a lot of natural light. The design also features four acres of green space on the former site of Market Square arena.

Pending a vote from the city’s Metropolitan Development Commission, Cummins expects to break ground on the office early next year with a completion date of sometime in late 2016.

“Cummins’ innovative design for its new downtown Indianapolis campus will serve as an anchor for redevelopment in the Market East district and bring new vitality to the area,” said Indianapolis Mayor Greg Ballard. “This project raises the bar for architecture in Indy and will stand as a bold and visually compelling gateway into the city.”

The site design also calls for a conference center and a parking garage.

The city’s development commission could vote on the project as early as December 17. 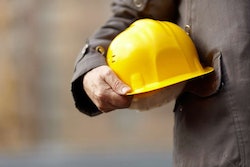 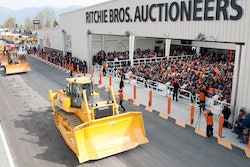