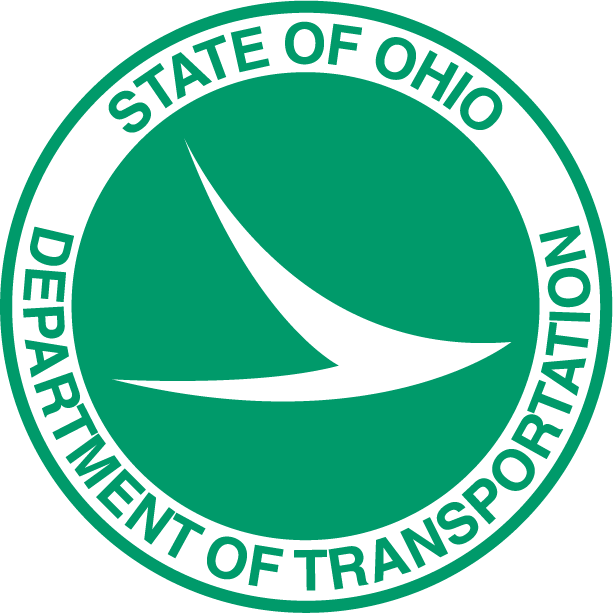 The Ohio Department of Transportation has announced that the 2014 construction season will be its largest ever.

ODOT says the season is made up of 936 projects statewide totaling $2.5 billion. Most of the funding will come from the Ohio Turnpike which will provide $1.5 billion over the next six years.

This year’s season includes $1.5 billion in roadway resurfacing projects, 84 interstate safety upgrades and 30 bridges repaired or replaced. In total, the state plans to invest $3 billion in new infrastructure spending in the next six years.

The largest project contract awarded this year was the Portsmouth Bypass project at $370 million, ODOT says. Other notable projects from the season include: