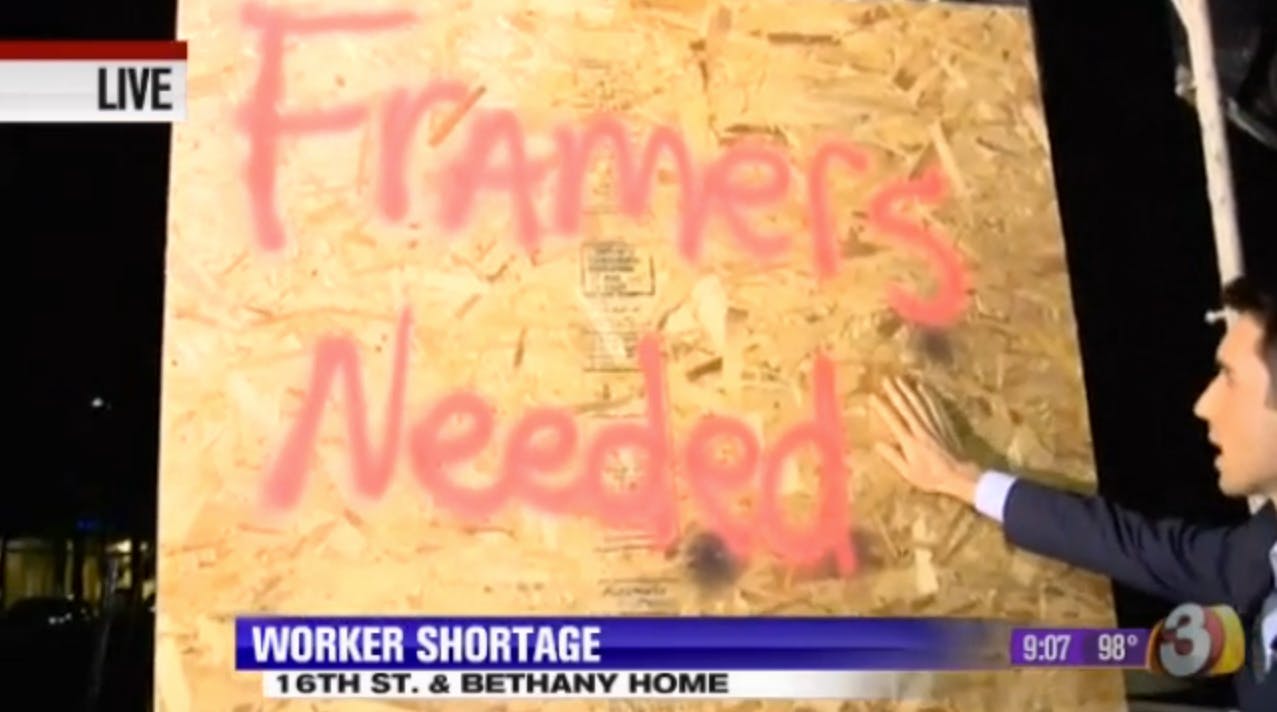 After losing nearly half of its construction jobs in the throes of the recession, Phoenix, Arizona is now in the middle of a construction rebound—but unable to hire enough skilled workers to meet demand.

“To hire someone right now, you have to offer them more money to draw them away from another company,” construction supervisor Jim Castaneda told azfamily.com.

Phoenix is the latest in a long line of U.S. metro areas to report a shortage of skilled workers. The list includes Wisconsin,Minnesota, California, Michigan and Texas.

Citing data from the Associated General Contractors of America, azfamily.com reports that there are 97,000 people working in construction in Phoenix representing a 9-percent increase over last summer. That’s the largest increase of any other metro area in the U.S.

Castanaeda told azfamily.com that he believes the shortage or workers is due to the sheer number of skilled workers that left the industry, adding that many of them returned to Mexico. He said he is currently looking for plumbers, electricians, drywall installers and painters.

However, the Maricopa Skill Center is working to change that. Workers are being hired by Phoenix-area contractors as fast as Maricopa can graduate them, typically between four and eight months.

Castaneda told azfamily.com that a journeyman construction worker in Phoenix can make between $16 and $23 per hour. 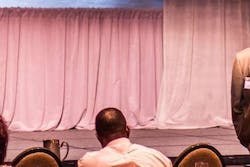 Energy, fuel and the federal regulatory tsunami dominate the conversation at the 2013 Construction Symposium 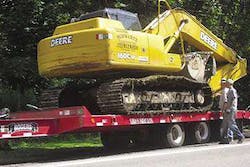 Construction companies must mind CSA regs, even with their ‘casual truckers’