The CNH Global board of directors have approved the company’s merger plan with Fiat Industrial.

The board met February 25 and approved the plan for merging into a NewCo with and as a subsidiary of Fiat. The merger was initially agreed to by CHN back in November. NewCo is a name typically given to startups or merged companies before a final name is agreed upon.

The new company will be based in the Netherlands and will be listed on the New York Stock Exchange. The merger will be submitted for approval to CNH shareholders at a later meeting. 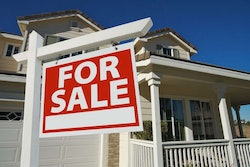 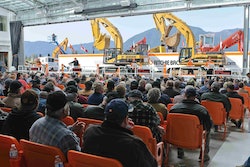 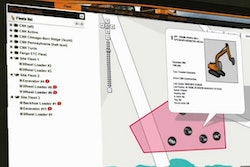