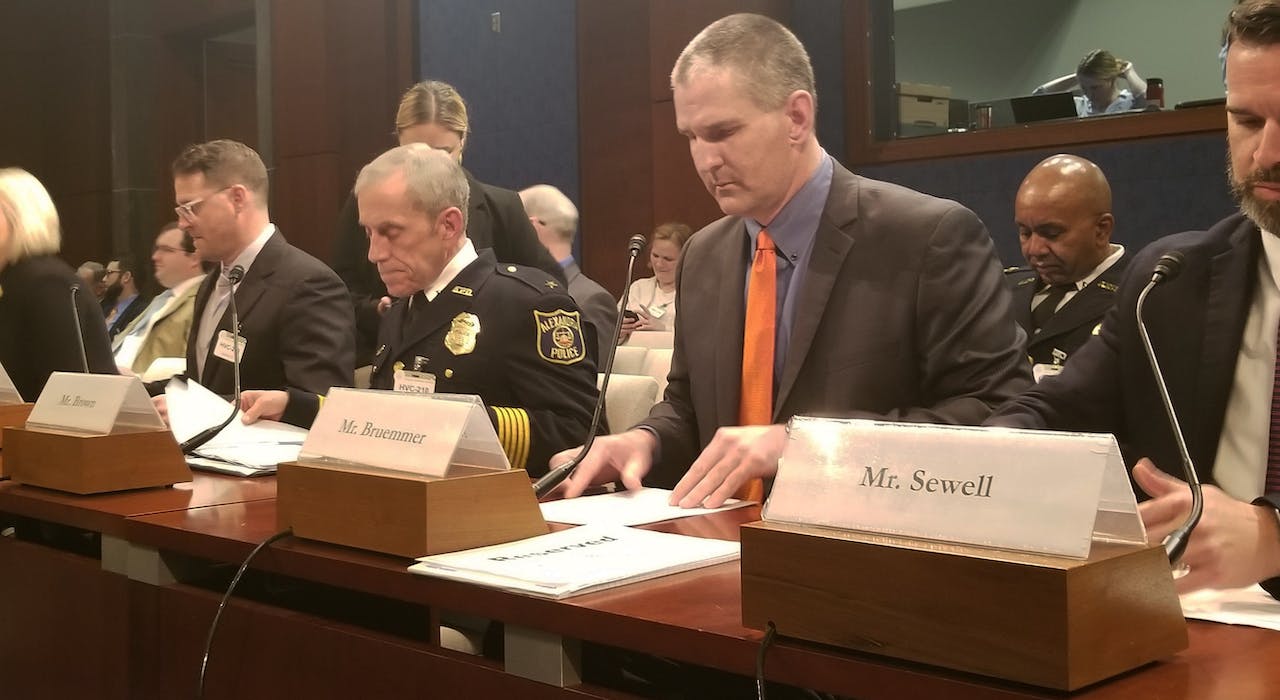 Jay Bruemmer testifies before Congressional Subcommittee on Highways and Transit.

Recently, the Subcommittee on Highways and Transit has been considering several items related to surface transportation, including an infrastructure package, the highway reauthorization bill, and funding mechanisms to make the Highway Trust Fund (HTF) solvent. The hearing was timed to coincide with National Work Zone Awareness Week.

“Imagine yourself working on a road construction project, and passenger vehicles and motor carriers are traveling at 50, 60, 70+ miles per hour only feet from where you are working,” said Bruemmer during the hearing, according to an ATTSA press release. “You might [only] be protected by a steel or concrete barrier…from personal experience [I know] how terrifying this can be.”

Bruemmer discussed roadway safety infrastructure countermeasures, and how they are used to save lives on roadways every day, including guardrail and median cable barrier, high friction surface treatments for pavement, and technology that prevents collisions in wrong way driving cases.

Bruemmer asked that Congress consider increasing motor fuel (gas and diesel) user fees – with and eventually including a vehicle miles traveled user fee system — to ensure funding is available for effective roadway safety countermeasures. He also asked that the Highway Safety Improvement Program be doubled in size to at least 10 percent of the overall core federal-aid highway programs.

“As we consider an infrastructure package and a FAST Act reauthorization, the Administration and Congress must grapple with the fact that increased direct federal investments are crucial to the rebuilding and safety of America’s roadway network,” Bruemmer said during the hearing, according to the press release.

You can watch Bruemmer’s full testimony in the video below. 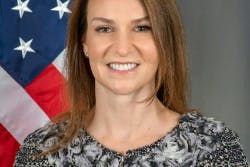 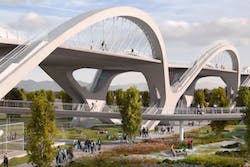