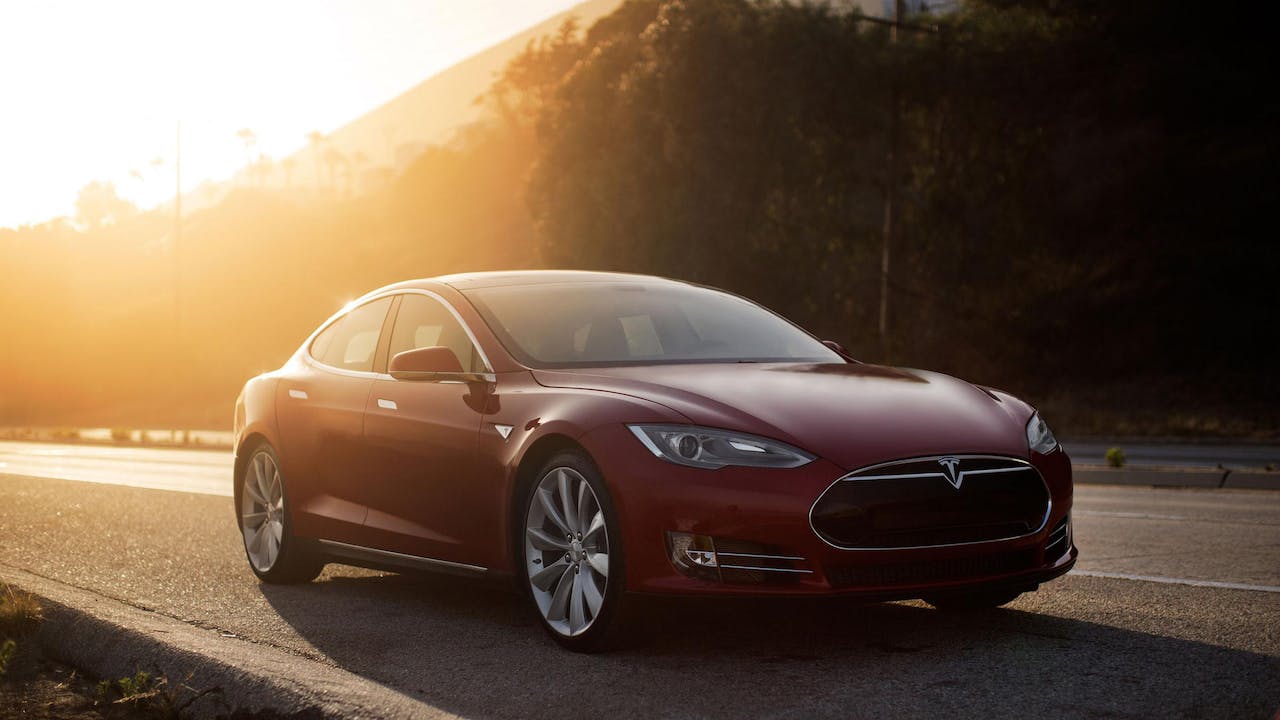 New Jersey residents who want to own a Tesla vehicle may soon have to travel to New York to make their purchases.

The New Jersey Motor Vehicle Commission (NJVMC) has decided to ban the use of a direct sales model when selling its cars in the state, LinkedIn reports.

The report notes that Tesla, which manufactures and sells the Consumer Report top-rated Model S, uses the direct sales model by managing its own stores. However, the car industry relies on independent dealerships, according to the report.

According to a Business Insider report, the New Jersey Coalition of Automotive Retailers’ political action committee (CAR PAC) lobbied on behalf of New Jersey car dealers, forking over a total of $696,749 to politicians and campaign committees in a push to stop Tesla from conducting business in the Garden State. Business Insider notes that there are no records showing any donations from Tesla or its affiliates.

Tesla posted the following statement to its blog after NJVMC made its decision:

“The Administration and the NJMVC are thwarting the Legislature and going beyond their authority to implement the state’s laws at the behest of a special interest group looking to protect its monopoly at the expense of New Jersey consumers. This is an affront to the very concept of a free market.”

In the company’s blog, it requests Gov. Chris Christie to “act in good faith and withdraw the proposed amendment, or amend it so that it reflects the true intent of the Legislature and the people of New Jersey.”

LinkedIn notes that Texas and Arizona have already rejected the direct sales model, and Ohio may soon follow. 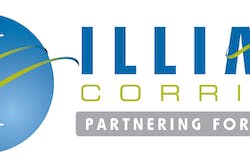 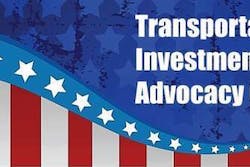 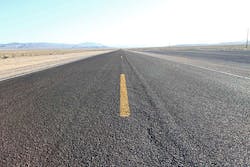