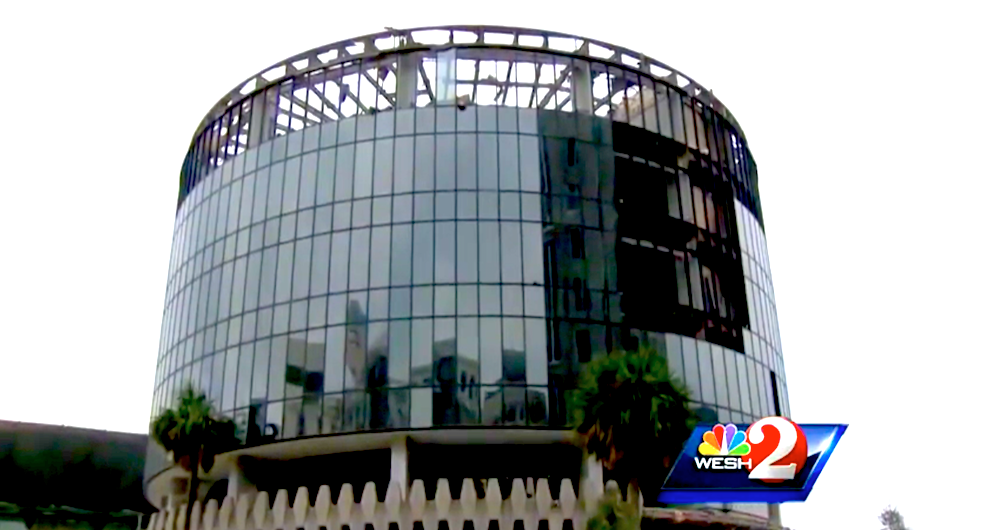 Orlando Police are investigating a demolition contractor hired by the city after footage surfaced of workers firing an assault rifle inside the building they were supposed to be demolishing.

According to a report from WESH TV, a whistle blower sent in footage to Orlando city leaders showing a worker from Crusader Contracting firing an AR-15 inside a building the city had paid the contractor to demolish. The tipster added that his boss, “had many guns on the jobsite and would frequently shoot things in the basement and other areas in the building.” You can see the footage sent to city leaders in the WESH report below.

Orlando detectives tell the news station that they’re “still working to figure out charges, if any.” Should they somehow escape charges, Crusader Contracting is definitely out of a job with the city of Orlando and likely a few more as word of this stupid stunt gets out.