A construction worker on a home renovation project was killed in Toronto Tuesday when the two-story house collapsed.

According to a report from National Post, the renovation required an underpinning of the home. But around 2 p.m. Tuesday, a pancake collapse occurred, sending the roof of the home into the basement.

The collapse trapped four workers inside. Toronto firefighters were able to rescue three of the men but the fourth was found dead around 5 p.m.

Another worker said the collapse caused a loud boom followed by a cloud of smoke that rose about 80 feet.

No cause for the collapse has been determined. 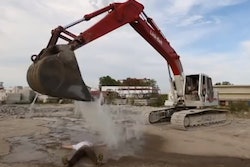 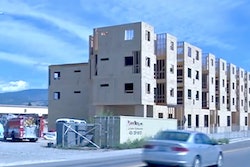