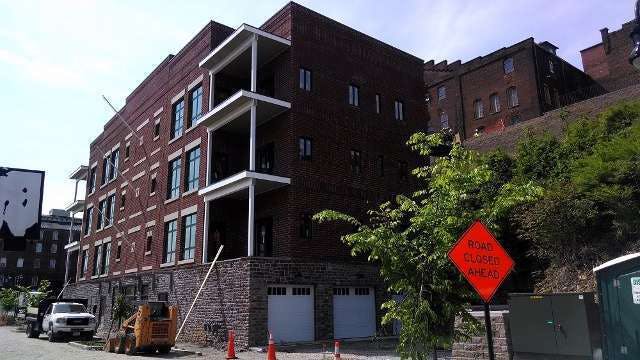 The Lynchburg building under construction where a painter fell to his death. Credit: Tim Saunders/WDBJ7

While working at a site in Lynchburg, Virginia, the owner of a painting company fell to his death.

Donnie Lee Bryant Sr., owner of D.L. Paint Contracting Company, was painting about 50 feet up on a building being constructed when he fell on May 3, reports WDBJ TV.

According to a release from the Lynchburg Police Department, paramedics administered first aid to Bryant who was then sent to the Lynchburg General Hospital ER. He was pronounced dead at the ER.

Bryant’s company was working as a sub-contractor to Jamerson Lewis Construction Company. Lynchburg police say they along with the Lynchburg Fire Department Inspections and The Department of Labor and Industry Commonwealth of Virginia are investigating the fall.

Falls are the most deadly accidents on construction sites, accounting for one-third of all construction-related deaths. 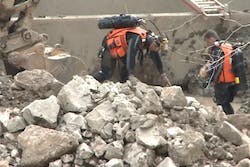 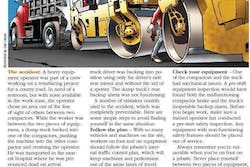