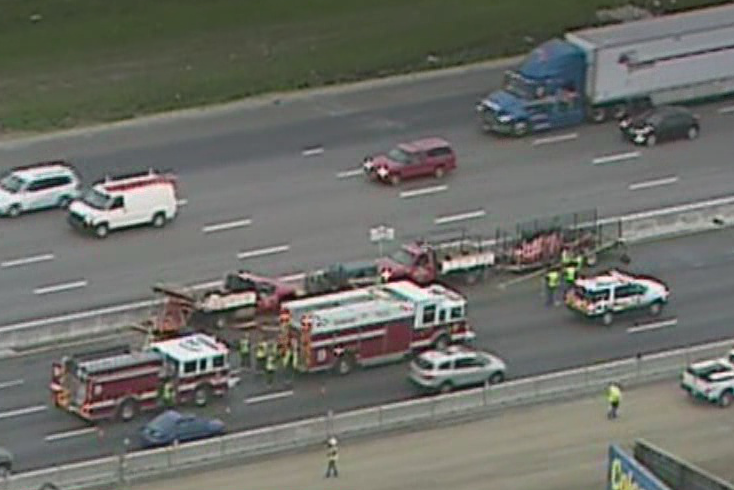 According to the report, the workers were cleaning up their work zone in a southbound lane when the driver of a pickup truck struck the two men. The workers were employed by Rieth-Riley Construction—not the Indiana Department of Transportation (INDOT)—and were two minutes from the end of their shift.

The crash also trapped the driver in his truck.

Following the incident, INDOT spokesman Nathan Riggs urged drivers to pay attention when traveling through highway construction zones. Riggs noted that it is important to not use a cell phone or adjust the radio when driving in these work zones.

“It’s imperative that you just pay attention,” Riggs said in the report.

The crash occurred just one week after a work zone hit-and-run in Alabama left a highway construction worker dead.

Both fatalities come on the heels of National Work Zone Awareness Week, during which agencies and safety advocates promoted drivers’ awareness of highway construction zones.