How no one was injured in this accident is an absolute miracle, but somehow everyone walked away without a scratch as a jib collapsed on an Australian jobsite in Sydney after the crane caught fire, according to the Brisbane Times.

The jib collapsed on a jobsite at the University of Technology, Sydney, and was captured on video by a bystander. Thousands were evacuated from nearby buildings and work came to a halt for the hundreds of construction workers across the street from the crane. One eyewitness told the Brisbane Times that the jib had crumpled against some scaffolding and was close to falling onto the street below.

Another eyewitness said he saw a fireman on the boom just before the jib collapsed. He said the collapse appeared to be due to the boom giving way to the heat.

Be sure to watch the video here. 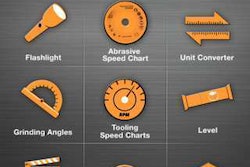 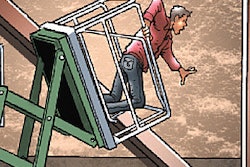