The Common Ground Alliance, an organization focused on protecting underground utility lines and the safety of people who dig near them, partnered with United Rentals, an equipment rental company.

United Rentals will place more than 12,000 “Call 811” decals on its various pieces of equipment to remind its customers to always call the national 811 phone number a few days before digging.

When calling 811, professional excavators and homeowners are connected to their local one-call center, which notifies the appropriate utility companies of their intent to dig. Professional locators are then sent to the requested digging site to mark the approximate locations of underground lines with flags, spray paint or both. Striking a single line can cause injury, repair costs, fines and inconvenient outages.

CGA recently released the 2009 Damage Information Reporting Tool report, which estimated 170,000 underground utility lines were damaged last year during excavation, and one in three incidents were caused by an excavator’s failure to call 811 before digging. Backhoes and trenchers were the equipment used in 63 percent of the reported damages, with hand tools (21 percent) and drilling equipment (10 percent) well behind them for the third consecutive year.

The new partnership developed in large part due to the efforts of Deere & Company, which recommended United Rentals partner with CGA. Deere is a strategic supplier to United Rentals for earthmoving equipment, and it was a national launch partner of CGA when 811 went into effect in 2007. 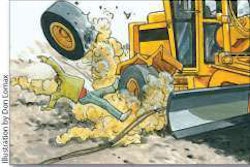 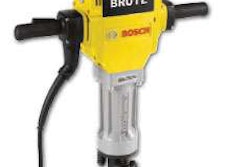 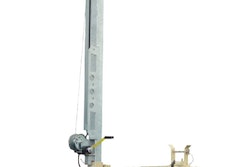