Another jobsite altercation between coworkers erupted into a shooting, this time in Valdosta, Georgia.

According to a report from WFXI TV, the workers were part of a crew doing a home renovation. It’s unclear what caused the altercation between the two men, but around noon Valdosta Police Responded to the shooting.

Xavier Jones was shot multiple times but did not suffer life threatening injuries. He was transported to the hospital and is in recovery.

Police tracked down and arrested suspect Amos Haynes a short distance from the jobsite about 30 minutes after the shooting.

The incident is at least the fourth violent jobsite incident between in the U.S. this summer. In August there were jobsite shootings in both Michigan and New York City as well as a stabbing in South Carolina. 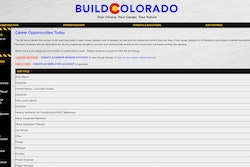 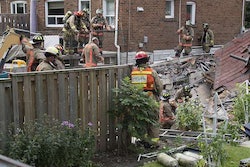