Legalized pot: Its impact on construction 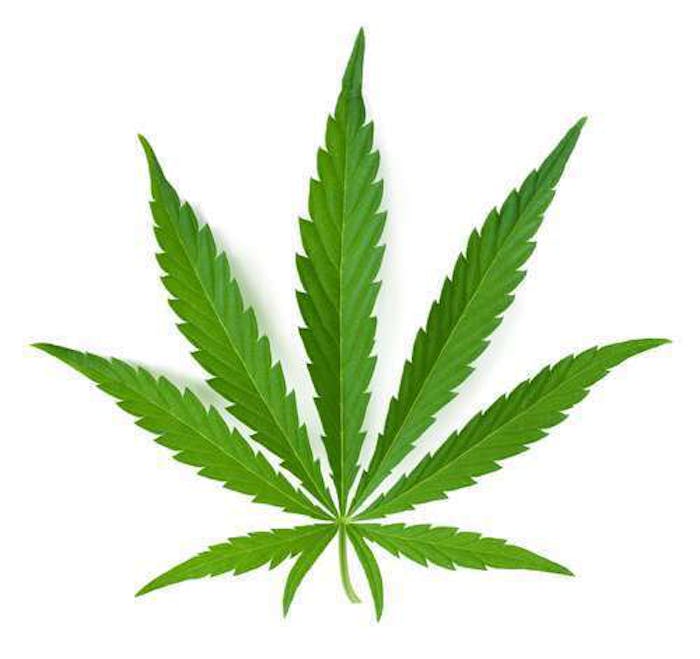 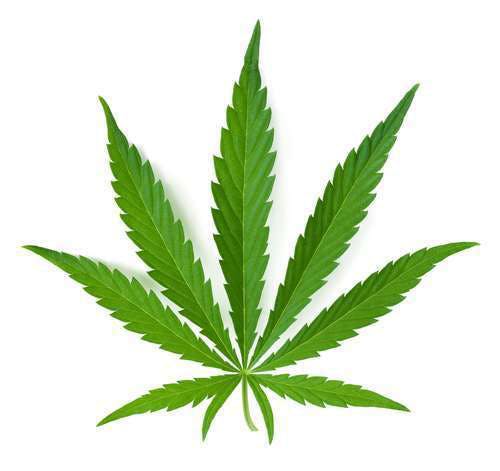 It remains to be seen if these states can so brazenly flip off the feds and go their own way on this controversial issue. But the hippie drums have been beating for a long time on this topic and the possibility exists that marijuana could be much easier to get and smoke without recrimination in the near future.

Does this matter to the construction industry? I’d say absolutely it does — and go so far as to say no other industry will be as devastated by marijuana legalization as construction.

You think you have a shortage of skilled operators, technicians and tradespeople now? If marijuana is legalized, all the problems associated with it are going to grow exponentially into your future workforce. Everybody runs into the occasional stoner/slacker in construction today. Random drug testing pretty well weeds them out.

If marijuana becomes legalized, they will be untouchable–and there won’t be anything you can do about it.

Tests have shown that even as long as three hours after smoking pot, young people are twice as likely to cause a car crash. And coordination and space perception issues continue up to 24 hours. But it’s not the short term effects of marijuana that are going to damage the construction industry. It’s the long term effects on younger kids that should have you worried.

If marijuana is legalized, it’s going to become much easier for middle school and grade school kids to get their hands on it.  After Colorado legalized medical marijuana, arrests of kids under the age of 18 for possession went up 45 percent.

Recent studies have shown that marijuana has a more permanent and damaging effect on the brains of young and still growing kids than it does adults. A lot of this damage is in the areas of the brain responsible for memory, impulse control and cognitive reasoning.  And when kids younger than 18 are exposed to alcohol or pot, the addiction rates nearly double compared to those who are first exposed after age 18.

Legalization and the migration of marijuana use to younger kids will push all these problems down into increasingly younger age groups. As these kids grow up they will enter the work force as  alienated and apathetic employees, with higher rates of absenteeism, low educational attainment, more dropouts. It will be yet another generation young people who don’t have the mental and emotional strength to keep a job or make a marriage work and many more kids who won’t give a rat’s petard about anything.

Where this issue gets interesting is when you look at the demographics of the people who are promoting the legalization and the people most likely to be damaged by it.

The advocates of legalization are mostly college-educated, middle-aged yuppies and former hippies. A lot of them work in easy jobs in the government, or as teachers and administrators or low-to-mid level functionaries in the white collar world. They look at themselves and their lives and think, “Hey we smoked pot and we didn’t turn out so bad.”

But most of these people didn’t smoke pot until they were in college and, crucially, if they went to college in the first place it meant that they had a higher-than-average level of intelligence and motivation, expectations of achievement, a stable family life, good parents, good neighborhoods and the financial means. To quote the late governor of Texas, Ann Richardson: “They were born on third base thinking they hit a home run.”

What’s ignored in the public debate are the kids who come from single parent households with absent fathers and mental or physical abuse in the home, who don’t grow up with expectations of achievement; kids of ordinary intelligence, kids that are ignored by the high school guidance counselors because they’re not going to college. These are the kids who are going to suffer the most deleterious effects of marijuana, and, like it or not, this is the group from which you get most of your operators, truck drivers, laborers and tradespeople.

A 19th century Englishman whose name escapes me (Google can’t seem to find him either) said of alcohol, and I think the same holds true of marijuana:

“Alcohol is dissipating for the rich, devastating to the poor.”

Put it another way, these old hippies want their joints and their jollies — impact on the working class be dammed. As in other banana republics, the working class is invisible, at best an abstraction, to our elites. And these same elites have closed the factories, exported jobs to China, shuttered the shop classes, scoffed at the value of marriage, and jacked up college tuition to astronomical levels. Legalized pot is just the final knife in the back.

This same class of people like to call themselves the “cognitive elite,” but they live, work and think in a bubble of their own kind. They will bury you in statistics and all manner of intellectual voodoo that argues for legalization.

But if you want the truth about how marijuana affects young people, ask a cop, social worker, emergency room doctor, prison minister or substance abuse or mental health counselor. If marijuana is legalized these are the people who are going to be patching up the next generation of construction workers before they get handed over to you. 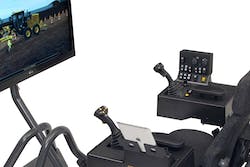 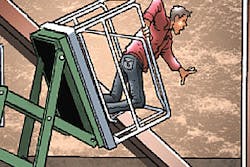 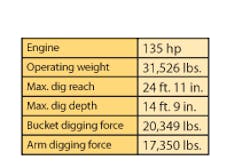 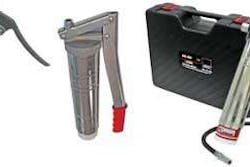