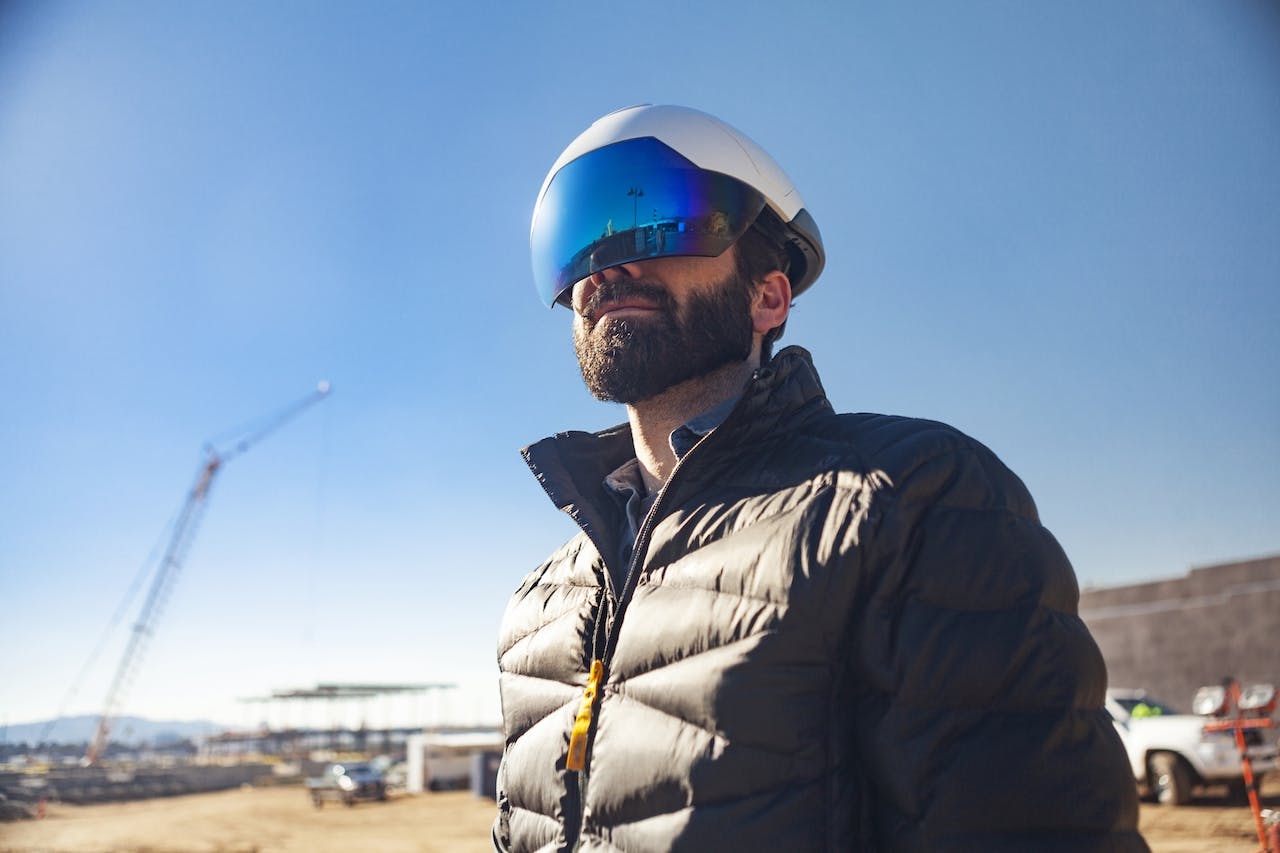 We went nearly a year without much news from Daqri, the tech company behind a new hard hat equipped with augmented reality technology. But in the last few months the company has made a few interesting moves.

The latest is the expansion of its leadership team with some notable hires, according to a report from TechCrunch.

The company is also bringing on former Qualcomm product management leader as its chief product officer, as well as Patrick Alo, a marketing leader at Virgin Group, as chief marketing officer.

In December, Daqri and Topcon announced a partnership to bring Topcon’s positioning solutions to the helmet. 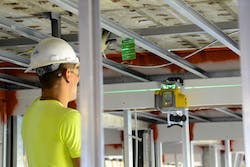 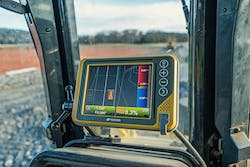 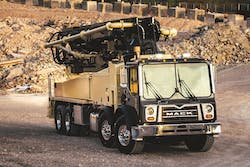 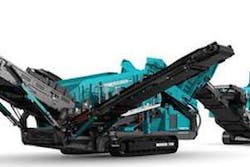