Makita is no longer just a tool company. The Japanese brand is officially in the coffee business.

According to a report from The Verge, Makita’s new CM501DZ is a ruggedized coffee maker that is not only designed for the rigors of the construction jobsite, but also runs entirely on lithium ion battery packs.

Makita battery packs, to be exact, the same ones that power the company’s tools. The company says an 18-volt battery can power the pod-based coffee maker long enough to brew about 5 cups of coffee. So you’ll need a few extra battery packs if this thing is going to survive a morning rush on the jobsite.

Makita also sells various flavors of Keurig-like pods to use with these coffee makers, but The Verge notes that you can use your own coffee grounds with them as well.

The Makita CM501DZ is out in Japan now and retails for about $112. No word yet on whether it will make its way to the U.S. 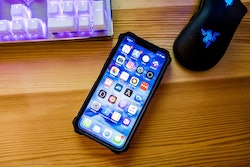 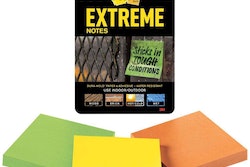 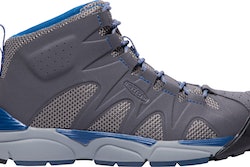