Due to the sheer power of the D10T, this rescue is one of the most uneventful we’ve seen yet. That 777D was in major trouble though, stuck in a very muddy spot on the roadside and with only single tires on the back (the video uploader says the other tires were left off because the owner was waiting on delivery of new ones.) With a good nudge from the loader behind the truck, the D10T makes short work of this rescue. If everybody had a D10 nearby, we probably wouldn’t see nearly as many of these. Check it out below. 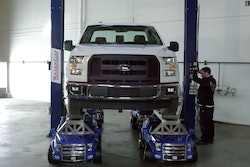 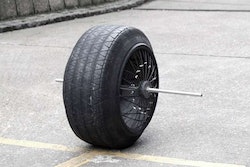 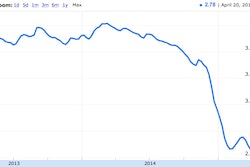