As if heavy equipment operation weren’t dangerous enough by itself—especially in Russia—why not throw in a tightrope? In what we have to assume is a Russian TV talent show of some sort, a dozer operator is tasked with crossing from one giant pile of dirt to the other, using only a pair of tightropes that look to be about 15 feet in the air.

And if that weren’t enough, they throw a skid steer into the mix to run around below the dozer. Thankfully, nothing horrific happens, but there is some Bond-esque music played during the stunt and a lot of dramatic editing. Check it out below. 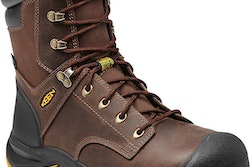 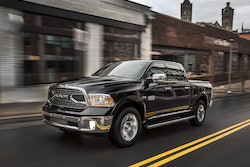 Retractable bed ramps could be coming to Ram pickups 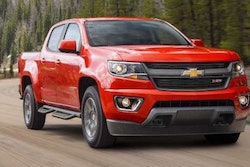