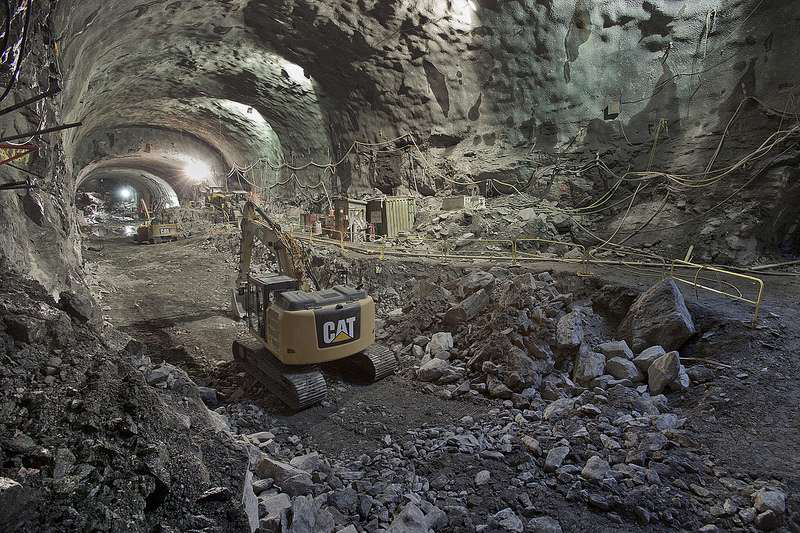 “New York City is one of the toughest places to build anything.”

That quote from NYC subway train service supervisor Bill Wall, more than anything else, is what stands out in the excellent video below from the New York Times which chronicles the difficulty the city and its construction crews have had in building the new Second Avenue subway line.

Work began on the new line in 2007 and it’s the first to be built in NYC since 1932. The current, $4.5 billion phase 1 of the project started with the excavation of 80-foot-tall tunnels dug with a 485-ton tunnel boring machine. The project is extending the Long Island Rail Road to the new East Side station. Expected to be completed by 2023 at a cost of nearly $11 billion, a new East Side station is being built below Grand Central Station and will connect the two.

In addition to providing some great footage of construction crews boring and building the new line deep below ground, it also sheds a bit of light on the history of mass transportation in the city which has become absolutely vital since the city has grown so dense with people. We also get to see what it was like building this infrastructure back when steamshovels ruled the day.

Surprisingly, the test borings for the Second Avenue line were done all the way back in the 1920s and the city has actually attempted to build the line a few times since then but was plagued by funding issues. Don’t miss the video below.