Deemed the largest land vehicle in history by the Guinness Book of World Records, the Bagger 293 is the single best digging machine man has ever built.

Built in 1995, this bucket wheel excavator is 315 feet tall—dwarfing the Statue of Liberty—738 feet wide and weighs more than 31 million pounds or 15,500 tons. Given all of that size, you’d think it takes a huge crew to run one. But you’d be wrong. Two people run the show.

Its buzz saw-like 70-foot rotating wheel consists of a series of 20 buckets that easily and constantly slice into the earth’s surface, efficiently removing thousands upon thousands of pounds of overburden, the waste soil mining operations need to remove before getting to the coal below.

Once the dirt has been scooped up, it’s transported by the conveyor belt running along the machine’s massive arm to the much smaller dump trucks below that will carry it off.

The Bagger 293 is the largest machine of its kind but has several smaller siblings. The bucket wheel excavator has been around since the 1920s. You can watch two videos of the 293 in action below. 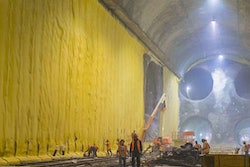 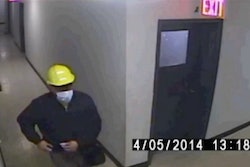 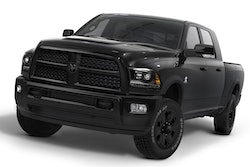