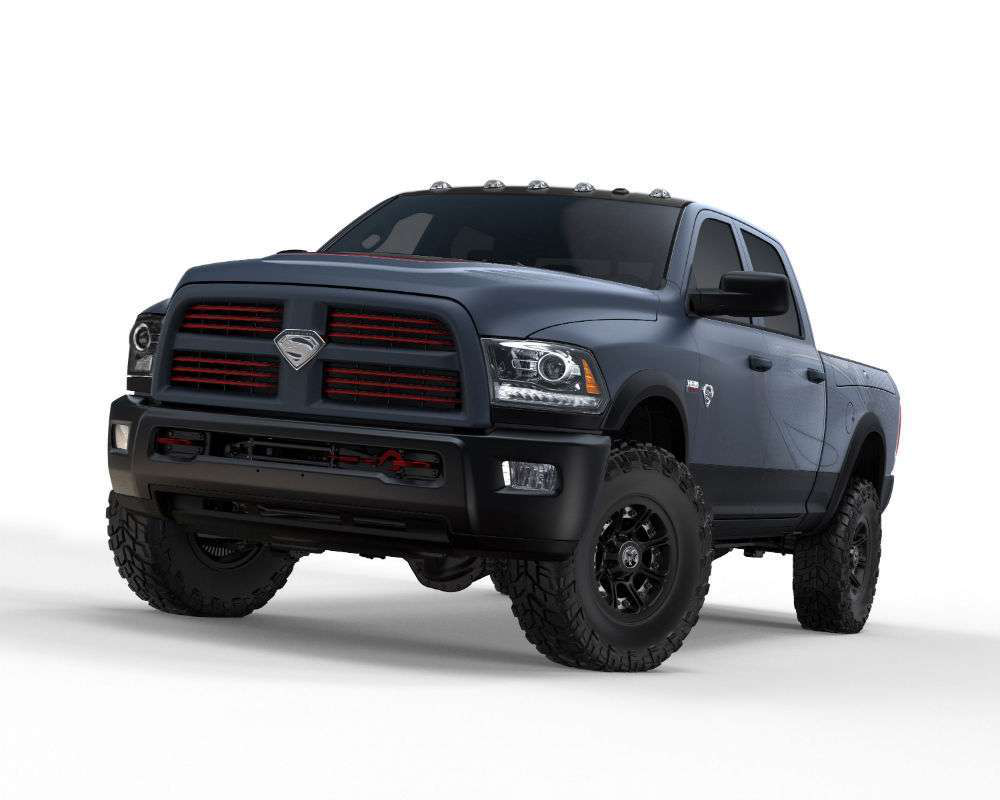 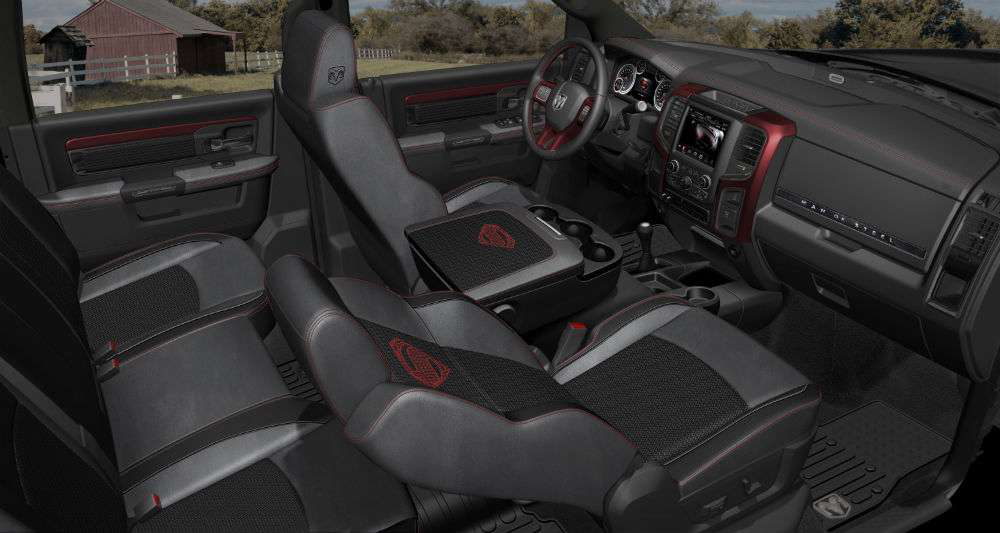 And while the new ad, which you can watch below, features some pretty cool shots of the Ram 1500 mimicking action shots from the new film, the result of this partnership we’re most excited about is the extremely limited edition “Man of Steel” Power Wagon pictured above. 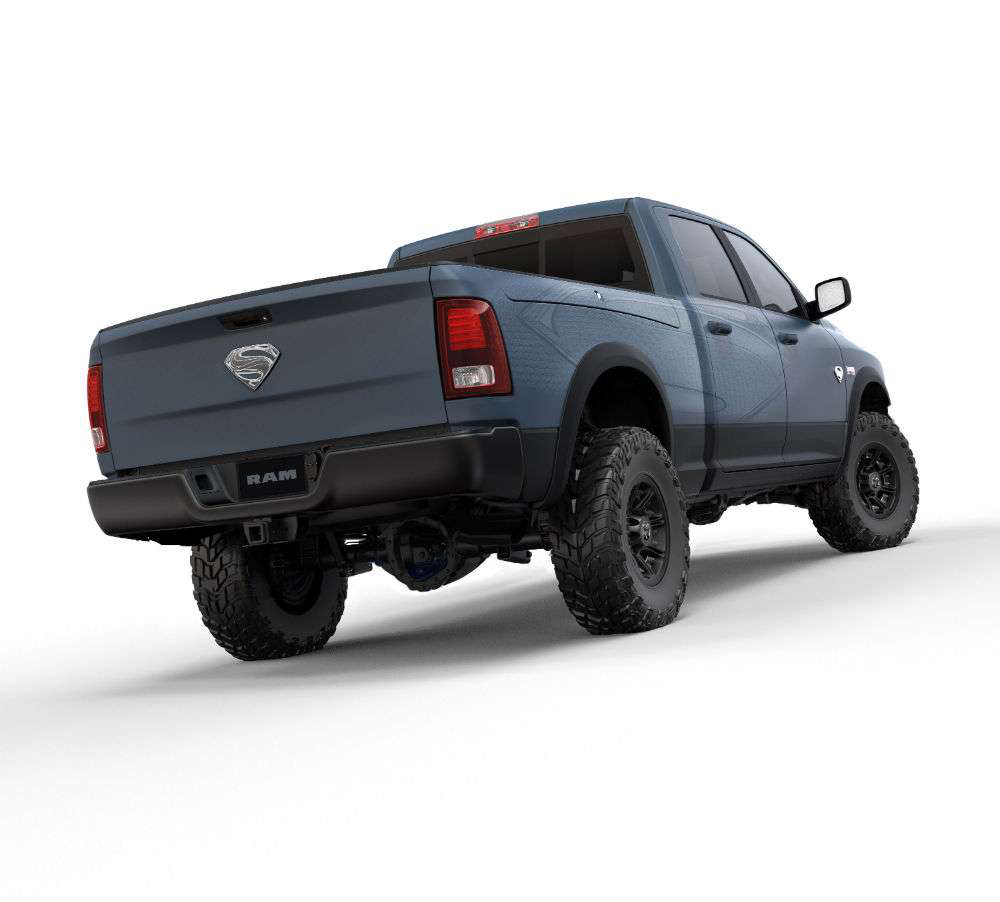 Perhaps the coolest touch is the nice big Superman logo standing in place of the Ram logo on both the center of the grille and the tailgate.

The Superman logo makes a few more appearances inside the truck, embroidered on the seats and center console. The interior boasts pewter leather seats, red accents and the “Man of Steel” movie logo on the glove box

The truck will make a public debut in New York City on June 10 at the world premiere of the movie. It will also be on display at several events this summer and fall, including the National Finals Rodeo and State Fair of Texas.

Unfortunately, only one of these bad boys will be made and it will be auctioned off for charity later this year.