In what was one of the goofier moments of this past weekend’s plethora of March Madness coverage of the 2013 NCAA Men’s Basketball Championship, CBS  briefly put a Caterpillar 924K to work.

Craig Sager, who has occasionally broken up the action on the court with lighthearted reports and outlandish suits, climbed into the Cat 924K to drop the last load of the 120 tons of snow removed from Kansas City, Kansas.

As you can see in the video below, Sager has a bit of trouble with the loader, much to the delight of his colleagues.

Bonus: And if you’re interested in a real March Madness highlight, we’ve added in one of our favorite dunks from Florida Gulf Coast University from their upset of Georgetown. 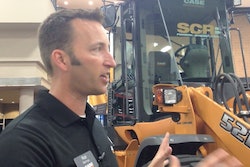 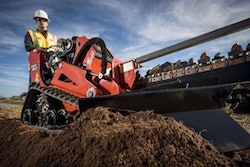 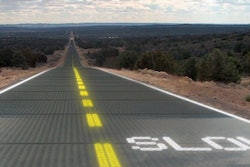 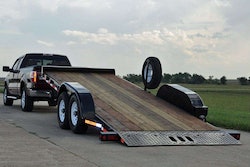