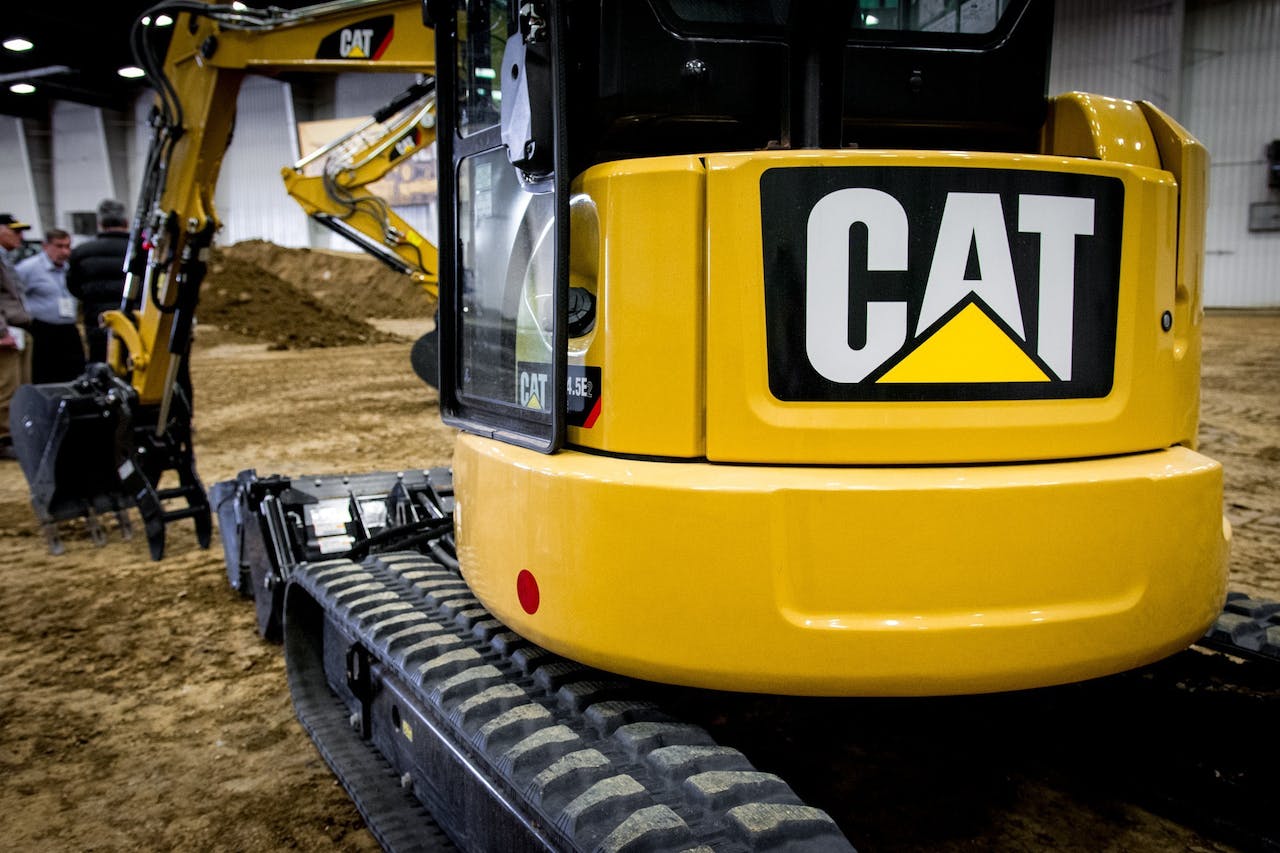 Caterpillar says weakness in key end markets has caused the company to be “more aggressive” than anticipated in the cuts it has made and the restructuring actions it has taken in the last 13 months as part of a sweeping cost reduction plan.

With sales and revenues expected to be down 17 percent to $39 billion, fiscal 2016 will cap the first series of four consecutive down years for sales and revenues in company history at Caterpillar. Facing this, the company announced on September 24, 2015, a cost reduction plan designed to save the company $1.5 billion annually through 2018.

The initial plan called for a workforce reduction of “more than 10,000 people” along with the consolidation or closure of more than 20 facilities.

In an update accompanying the company’s third quarter earnings report, which detailed a decline of 16 percent from 3Q 2015 to $9.16 billion, Caterpillar says that it not only consolidated or closed more facilities than the original announcement estimated, but also cut far more employees.

Since the announcement of the cost reduction plan Caterpillar has cut its global workforce by 14,100 employees, a 41-percent larger reduction than the initial estimate. The bulk of these workforce reductions—11,800—have occurred on the company’s full-time workforce. Of the cuts, 61 percent (8,600) have occurred in the U.S.

The company has consolidated or closed “nearly 30” facilities around the world, eliminating 11 percent of its manufacturing square footage.

In addition to being more aggressive on the cuts outlined in the original announcement, Cat has taken several more restructuring actions including ending the production of both on-highway vocational trucks and track drills. The company also announced its intent to sell off its room and pillar equipment lineup for underground soft rock mining and

Cat says that further actions could still be taken as the company “continues to align its cost structure with the economic conditions in its industries.”

The company notes that restructuring costs for 2016 are expected to be about $800 million. That’s up from the company’s previous expectation of $700 million from its second quarter earrings report primarily due to asset write downs recognized in the third quarter resulting from additional restructuring within the Resource Industries segment. 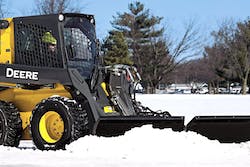 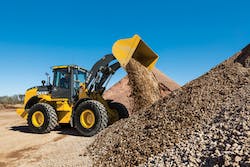 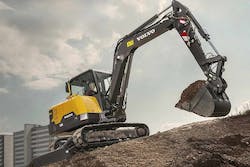 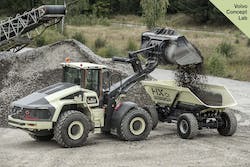