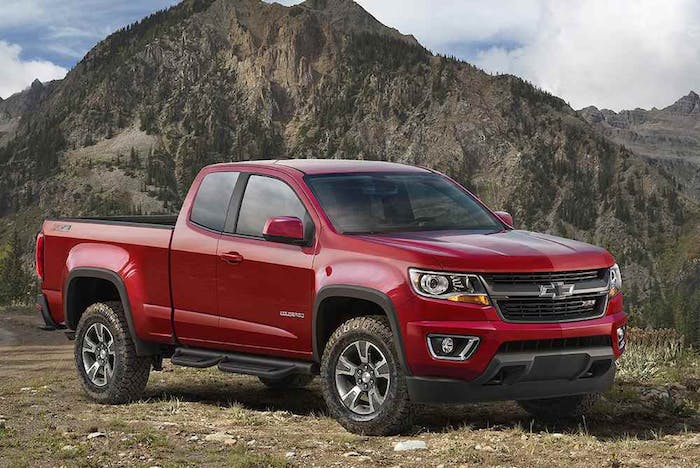 If you’re interested in the Chevrolet Colorado’s seemingly perfect size and great fuel economy, but have wanted a little more versatility, the Bowtie folks might just have the pickup for you.

Chevy has revealed the 2015 Colorado Z71 Trail boss, a special edition model that won’t blow you away with big specs, but does add some useful features to the midsize pickup.

All in all, it’s not quite the drool-worthy Colorado ZR2 concept Chevy unveiled late last year which featured a wider body, a lift kit, tapered front and rear ends and, most importantly, the 2.8-liter Duramax diesel engine. Hopefully, Chevy still has plans to bring that truck to market but is gauging demand for such an off-road model with the much more conservative Trail Boss.

However, at least one element of the ZR2 is coming soon as GM has said it will add the 2.8L Duramax to the whole Colorado and GMC Canyon lineup later this year.

The truck goes on sale later in the spring and the two-wheel drive model will start at $31,825. The 4WD model pricing has not been announced. 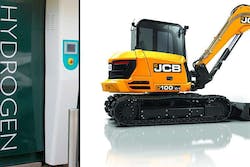 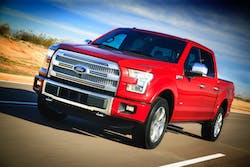 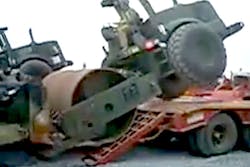 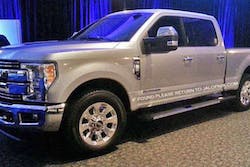