The system can power tools in a variety of places, such as a moving vehicle and between jobs or tasks, even with the battery on the tool or off.

“Now pros can easily charge their hand-held power tools in between tasks or jobs and not worry about dead batteries,” said Hagen Dost, Bosch product manager.

The system is based on inductive charging technology—contactless energy transfer. Bosch says when the charger is plugged in and a compatible battery is placed on it, the charger then starts wirelessly transmitting an alternating magnetic field. The battery is then essentially a receiver. Voltage is induced and charging current flows to the cells until the charge is full.

The chargers feature Foreign Object Detection, which senses when anything other than a compatible battery is on the charging pad. The charger won’t activate if a FOD is sensed.

The components for the system include: 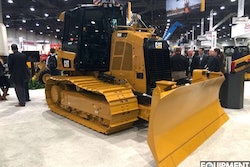 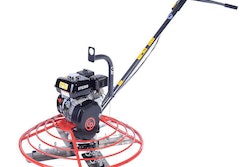 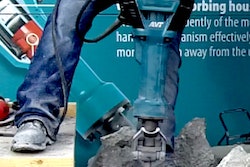