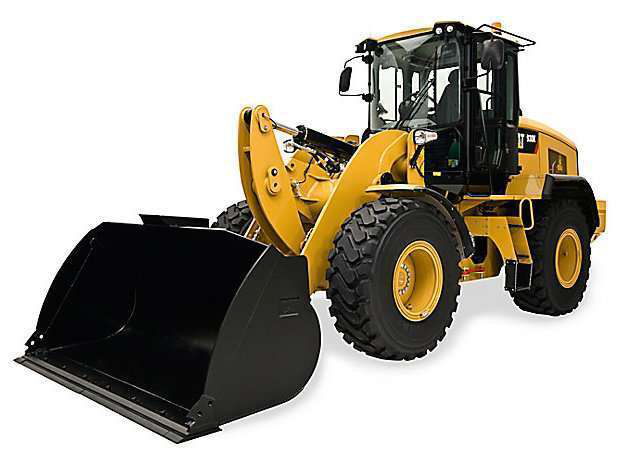 Used financed sales for October rose 5 percent for a total of 7,854 units compared with September, when 7,455 machines were sold. Used sales increased 4 percent during the month compared with October last year.

The top new models in terms of financed units sold in October were:

As they have all year, compact track loaders in October dominated the types of machines financed, with almost 20 percent of the market in terms of number of units sold. Other top machine types were skid steers (16 percent), compact excavators (14 percent), excavators (12 percent) and wheel loaders (11 percent).

Top construction company buyers of new equipment for the month include a Louisiana highway, street and bridge contractor (63 units); two water and sewer companies, one in Texas and one in Minnesota (62 units); and a Texas oil and pipeline services contractor (25 units).