Eager to show off the 2015 F-150’s increased power thanks to losing 700 pounds with an all new aluminum body, Ford has announced a snow plow prep package for the truck.

The announcement makes Ford the only manufacturer to offer a snow plow prep option on a half-ton pickup across all cab configurations including regular, SuperCab and SuperCrew. The option will also be available across the XL, XLT and Lariat trim levels.

However, the option does require the truck to be equipped with the 5.0-liter V-8 and four-wheel drive. Once customers take delivery of an F-150 equipped with snow plow prep, they’ll need to visit a Ford Qualified Vehicle Modifier where they can purchase and install the plow hardware. Ford says the maximum plow weight the F-150 will support is more than 450 pounds.

Snow plow mode is activated with the push of a button and turns off all “nonessential features” to dedicate power to the plow.

Ford will announce pricing for the snow plow prep option — which won’t include the price of the plow hardware — later this year. 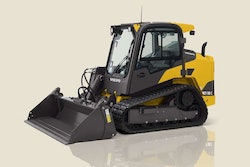 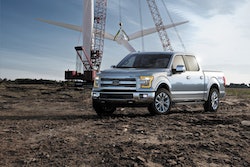 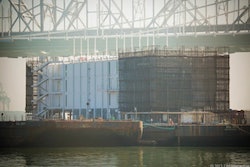