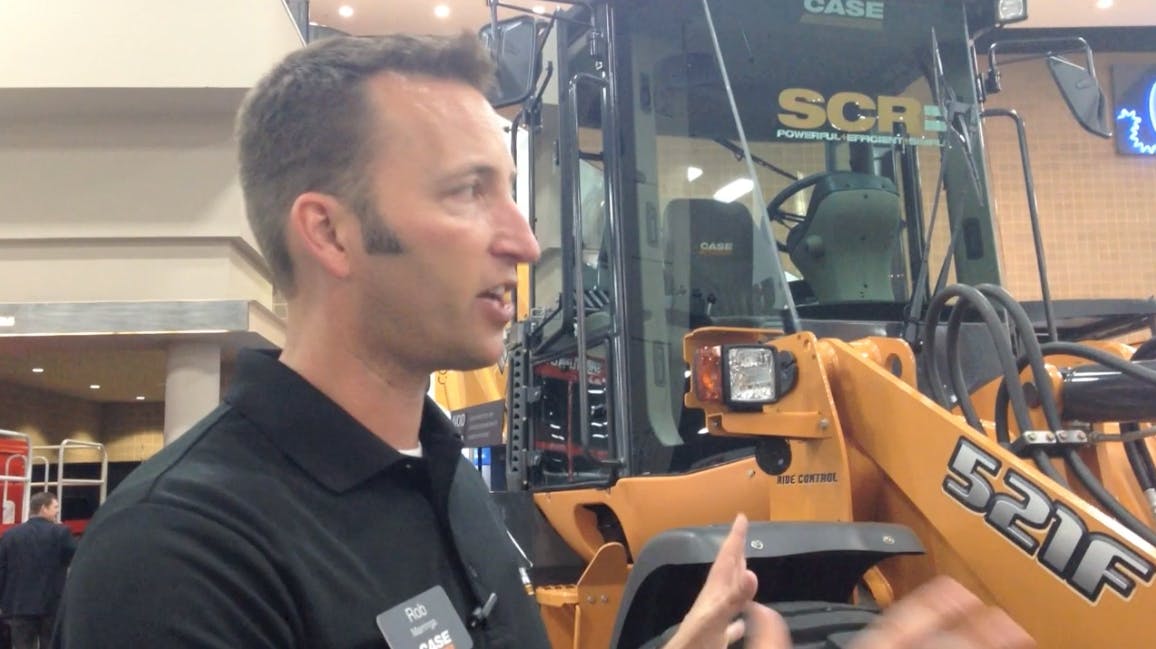 Though Case launched the 521F during the week of World of Concrete in early February, the wheel loader didn’t make an appearance at that show. Fortunately, Case brought it along to show off to the folks in San Antonio attending the World of Asphalt and AGG1 shows.

In this video walkaround, Case brand manager Rob Marringa goes through the features of the 521F from “tip to tail.” The loader is the latest in Case’s F series, is powered by a  4.5-liter Case engine pushing about 130 horsepower and features a 3-yard bucket. 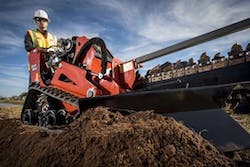 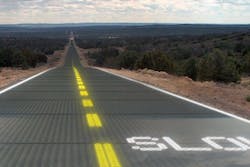 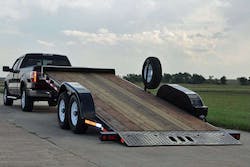 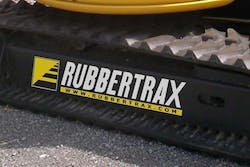