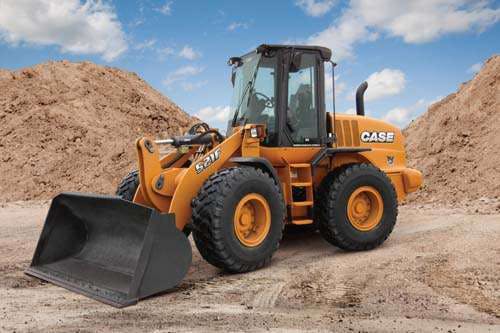 Available in the standard Z-bar configuration, but also in extended reach and tool-carrier models, the 521F is powered along by a 4.5-liter Tier 4 interim-complaint Case engine. The 521F boasts 131 horsepower, 19,596 pounds of lift capacity and 16,735 pounds of bucket breakout force.

The machine has an operating capacity of 22,856 pounds and a hinge pin height of 11 feet 10 inches.

In its announcement, Case took time to explain why it went with selective catalytic reduction (SCR) to meet Tier 4 interim standards. In short, the company says SCR optimizes combustion but results in lower temperatures in the exhaust system.

“SCR was the obvious choice for the 521F because a wheel loader’s tasks are more variable, creating inconsistent engine loads and power demands,” Case brand marketing manager Rob Marringa said in a prepared statement. “Rather than compromise power, we let the engine do what it does best — run at peak performance — and then use an after-treatment for emissions.”

The company also detailed the axles on the 521F with auto-locking front and open rear differentials. The axels improve traction in loose surfaces like gravel and reduce tire wear, the company says. Case estimates the 521F can move 212 tons of material per hour, making for 56 cycles.

JRB and ACS attachment are compatible with the 521F’s coupler as are more than 250 new buckets.

The 521F also offers four operating modes and auto-idle. Case says the loader’s cab has a 70.8 decibel rating and features an air filtration system that supplies cleaner air for the operator to breathe. Other features in clude joystick steering and a rear view camera. 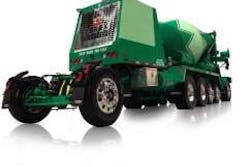 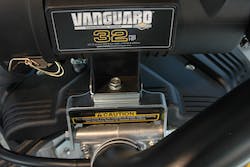 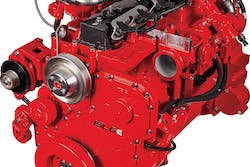 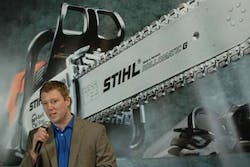