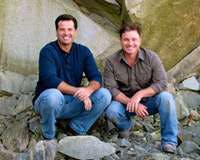 Television and radio personalities Dean & Derek will participate in WOC’s Crews That Rock in several ways, including hosting the winners’ reception.

Dean & Derek, radio and television hosts of DIY Network’s Rock Solid, Indoors Out and PBS’s Victory Garden, have been signed to participate in the 2013 Crews That Rock Contest at WOC 2013.

Dean & Derek will host the Crews That Rock 2013 winners’ reception, which celebrates the four winning crews, on February 6. They will also help select two of the winning crews by taking part in the Experts’ Choice panel. Two crews will be selected online by popular vote.

The radio and television personalities are also expected to cover the trade show by filming and interacting with exhibitors and attendees for webisodes for post-show broadcast on the WOC website. 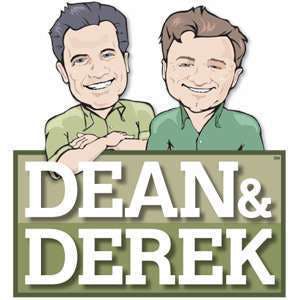 To enter the Crews That Rock 2013 contest, go to worldofconcrete.com/attendee/crews-that-rock.aspx and submit your story and project photos before November 30.

For contest rules and more information about Crew That Rock 2013, visit worldofconcrete.com/attendee/crews-that-rock.aspx. 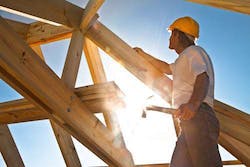 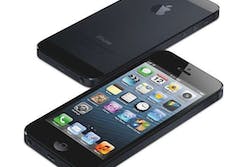 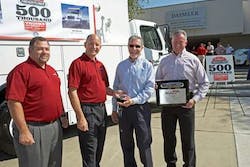 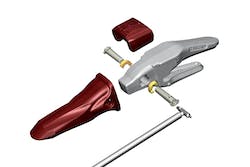