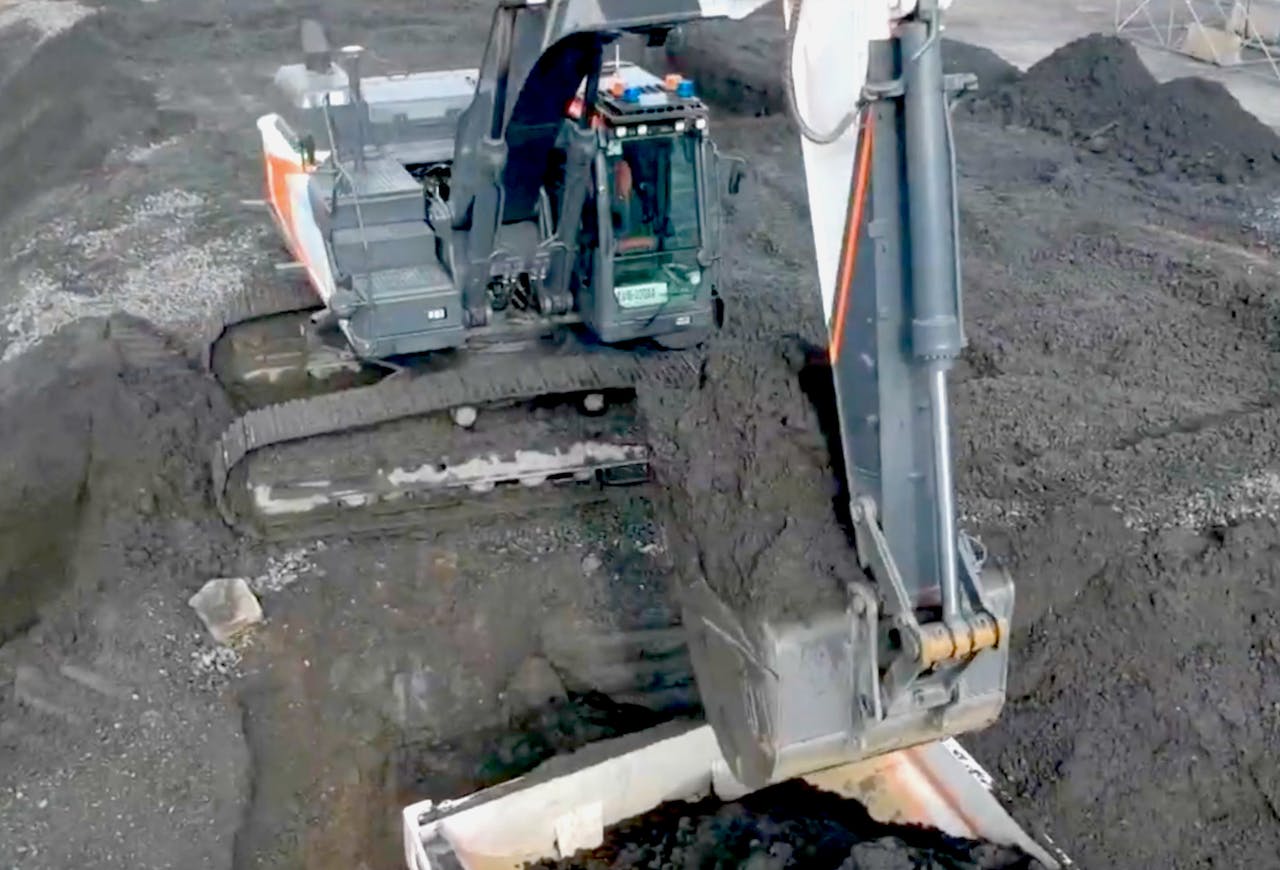 If you think autonomous equipment operation is a pipe dream, you’d be wrong. About as wrong as the contractors who first doubted GPS machine control.

Back in November I attended a prototype demonstration of Doosan’s Concept-X autonomous machine technology in Korea. At the demo, we watched an excavator and wheel loader without operators maneuver around the site, dig up a few dozen buckets of dirt and dump them into an articulated truck.

And while the Korea demo was more a proof of concept than a market-ready product, Doosan hopes to have elements of its Concept-X autonomous technology ready for market by 2025. Several other OEMs have long had autonomous initiatives, and the technology is in use at several mining sites.

A lot of people have doubts about the feasibility of autonomous machines – mostly because autonomous cars have such a poor safety record. But excavators aren’t Teslas. Heavy equipment, as it turns out, is an ideal application for autonomy. And in 10 years, I am certain that at least a double-digit percentage of you will be using it. The advantages in safety, speed and productivity will be too great to ignore.

Imagine just one guy sitting in the job trailer monitoring the autonomous work of three or four earthmovers and the attending trucks.

Imagine running that equipment two or three shifts a day without all the lunch breaks, shift changes, safety briefings and other work stoppages that occur when you have a man in every machine.

Imagine equipment – thanks to GPS and proximity sensors – that makes it impossible to run into another machine, bang a bucket on the body of a dump truck, or hit a worker walking into what used to be a blind spot.

What about cost? None of the OEMs is willing to discuss that yet, since, except for the mining trucks, none of these technologies is in production. But look at it this way, the wages you pay your operators are often half of your owning and operating costs. So even if the cost of autonomy made those machines 30 or 40 percent more expensive, you’d still be 10 or 20 percent to the good. And that’s not factoring in the higher productivity rates.

What about putting people out of a job? Everybody knows there aren’t enough operators as it is, and the situation is unlikely to improve. But when autonomy becomes generally accepted, it will be a lot easier to hire and keep a guy who works from the comfort and convenience of a climate-controlled trailer. My prediction is autonomy will attract a whole new generation of operators – young people with gaming skills and a high level of computer competence. And there are a lot more people who’d be attracted to this kind of job than people who can put up with the drudgery of digging/dumping/driving back and forth all day long.

Regardless of what you or I think, autonomous construction equipment is coming. It’s not a fit for every site or every contractor, but you need to reckon with it.

We’re at the dawn of a new big leap forward in technology, and it’s time to start figuring it out. 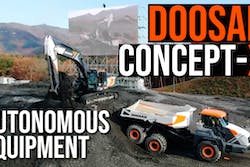 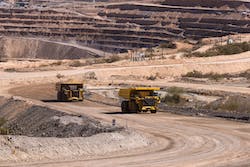 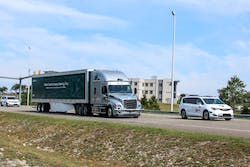 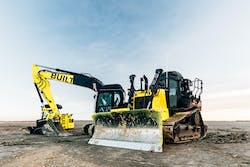